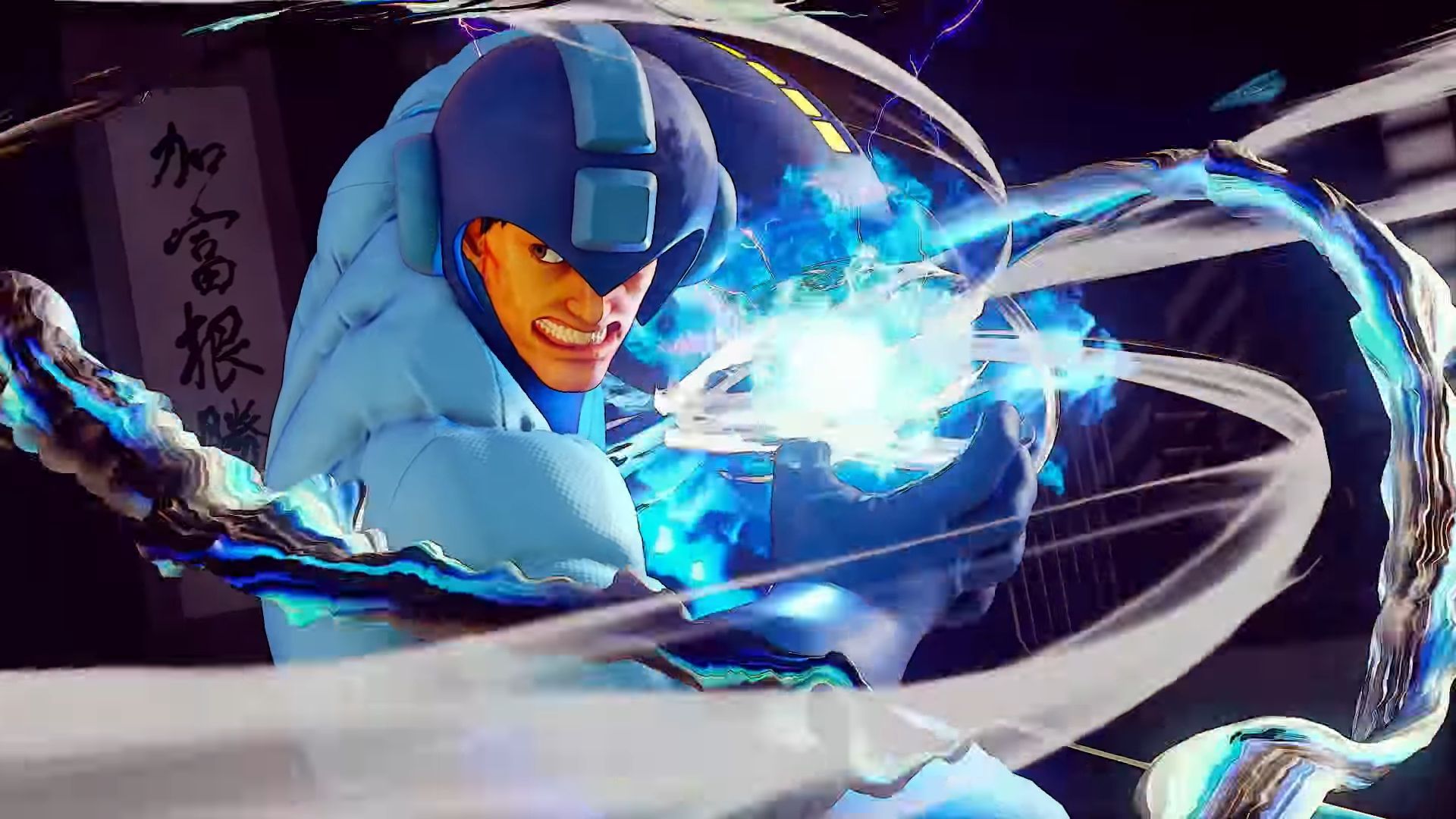 The two outfits are going to please Capcom fans (or at least those who don’t hate DLC). We’re getting a Mega Man costume for Ryu, and a Roll costume for Sakura.

In order to showcase the new costumes, Capcom released a trailer that you can watch at the bottom of this post, and see if it entices you to drop a few of your hard earned bucks into a new fanservice-driven pixel suit for your main.

If you want to see more about the latest content drops for the game, you can take a look at Kage, returning character Sagat and newcomer G, and some Resident Evil-themed costumes.

Street Fighter V has been released on PS4 and PC in February 2016 (with the Arcade Edition having been released in January 2018), and it’s nice to see that it’s still being actively supported exactly three years later. It’ll be interesting to see how long Capcom will keep up the content stream, but so far, so good.