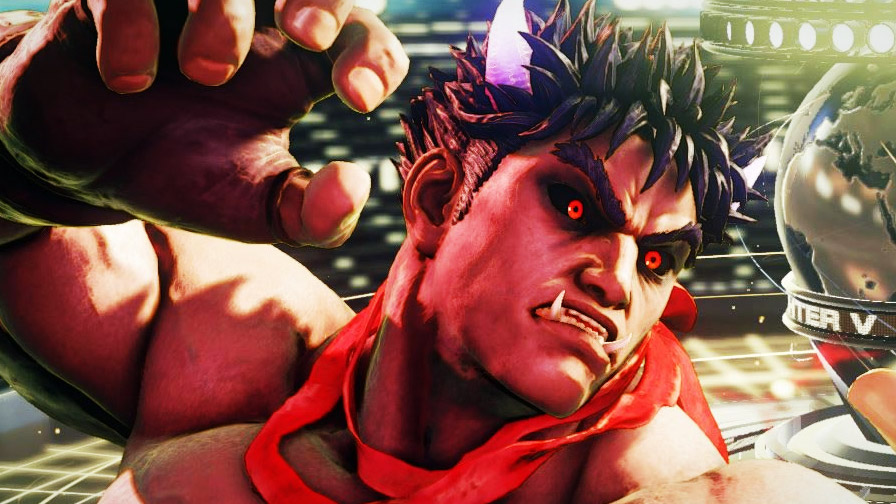 After the conclusion of this year’s Capcom Cup, it was announced that Kage, the Embodiment of the Satsui, is the newest Street Fighter V: Arcade Edition character.

It’s a tradition for Capcom to close out their annual Street Fighter tournament with a big announcement, and this was what they had for us this year. Although the news leaked to social media early, new character reveals are always welcome in the FGC. Kage is already playable, so go check him out.

From the very limited time we’ve had to pick apart the character, fans are already putting together that Kage is another iteration of Evil Ryu. In Japanese, “kage” translates to “shadow,” which is leading many to refer to this character as Shadow Ryu. From character selection alone, it’s hard to deny that Ryu and Kage have obvious similarities.

It was only around two weeks ago that Capcom announced that they’d be placing in-game advertisements on character costumes, loading screens, and stages. That didn’t go over well with the FGC community, despite the accompanying free-play week.

It’ll be interesting to see how Street Fighter fans receive Kage after their recent slip-ups. If the character brings some new flavor and interesting gameplay, this could set the stage for a positive start for Street Fighter going into the new year.