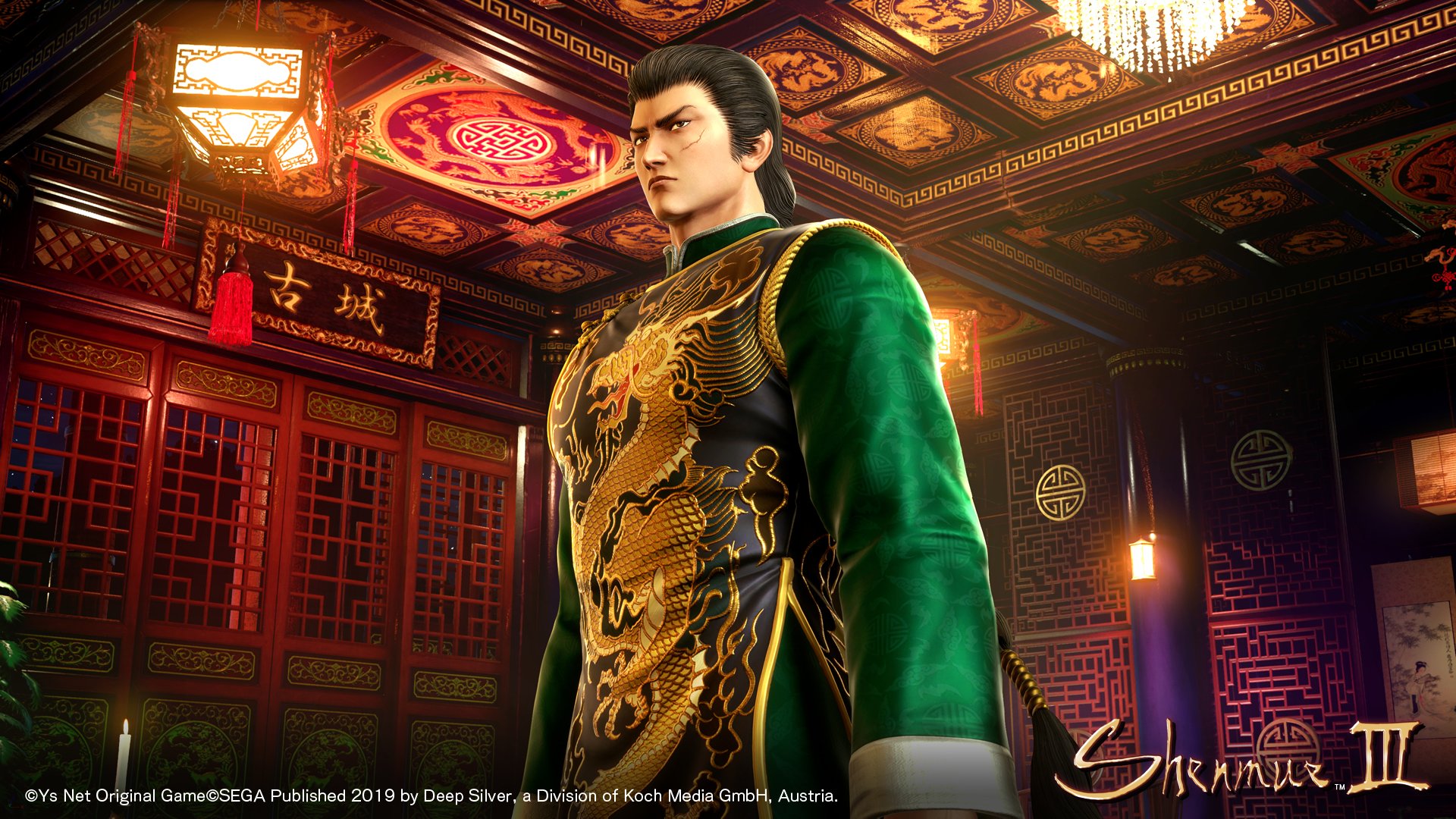 While his motivations aren’t as black and white as initially inferred, it’ll be interesting to see how Lan Di’s story will progress in the third chapter of the saga, and how his relationship with Ryo will evolve.

The screenshot was revealed by Producer Cedric Biscay, who teased “much more” to come at the Monaco Anime Game International Conference (MAGIC) on March 9.

You can enjoy a full-size version of the screenshot below. If you want to see more, you can also enjoy two additional screenshots from a few days ago and a recent video highlighting the making of the English voice acting.

Shenmue III will finally fulfill its long-awaited promise on Aug. 27, 2019, and will be released for PS4 and PC.

It’s almost surreal to think that we’re actually going to play a new Shenmue game in just a few months, but it’s coming.