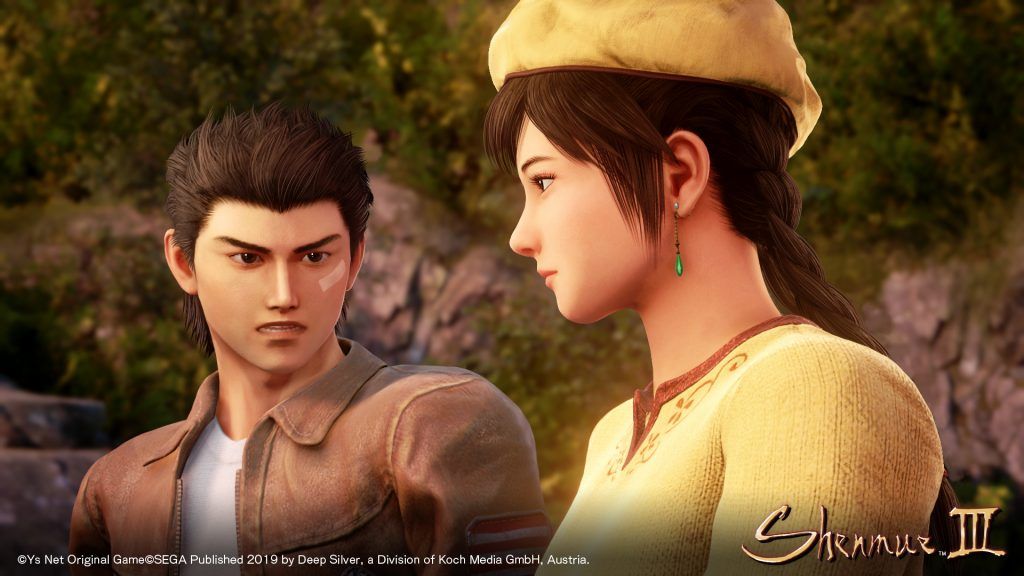 First of all, we get to see two new screenshots, that were presented during a recent press conference. They include protagonist Ryo Hazuki, heroine Shenhua, and a beautiful coastal vista.

We also get the announcement that the series’ creator Yu Suzuki will be attending the Monaco Anime Game International Conference (MAGIC) on March 9.

We hear that the latest Shenmue III news will be announced at the event.

It’ll be certainly interesting to see what kind of news will be shred at MAGIC Monaco. Hopefully, we’ll finally see more gameplay, because we’re still rather light on that front.

One thing is for sure: the screenshots that have been released recently have looked better and better, so I’m quite eager to see the character in motion.

We’re now less than eight months away from the massively-anticipated release of Shenmue III, which recently closed its crowdfunding campaign at a whopping $7,179,510. If you want to see more, you can also check out a recent video highlighting the making of the English voice acting.