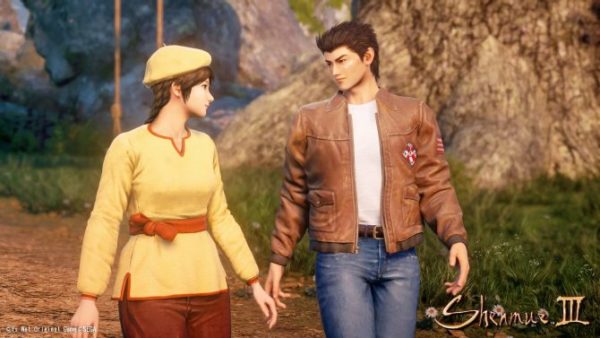 Today Ys Net provided an update on the upcoming action game Shenmue III, and this time around it’s all about voice acting.

To be more specific, it’s about the English voice acting of the game, that is being recorded in Los Angeles, California.

Work on the English voices is roughly 70-80% complete and on track according to the developer’s planning.

Marshall’s daughter Katana is also voicing a character, and if you call your daughter Katana, you’re a cool dude in my book, regardless of being also the voice of Ryo Hazuki.

You can check out a teaser video below to get in the mood.

For a gamer of my generation, it almost feels surreal to be living in the year in which Shenmue III will be released. Yet, it’s real, and we’re going to be able to play the continuation of Ryo Hazuki’s amazing story soon enough.