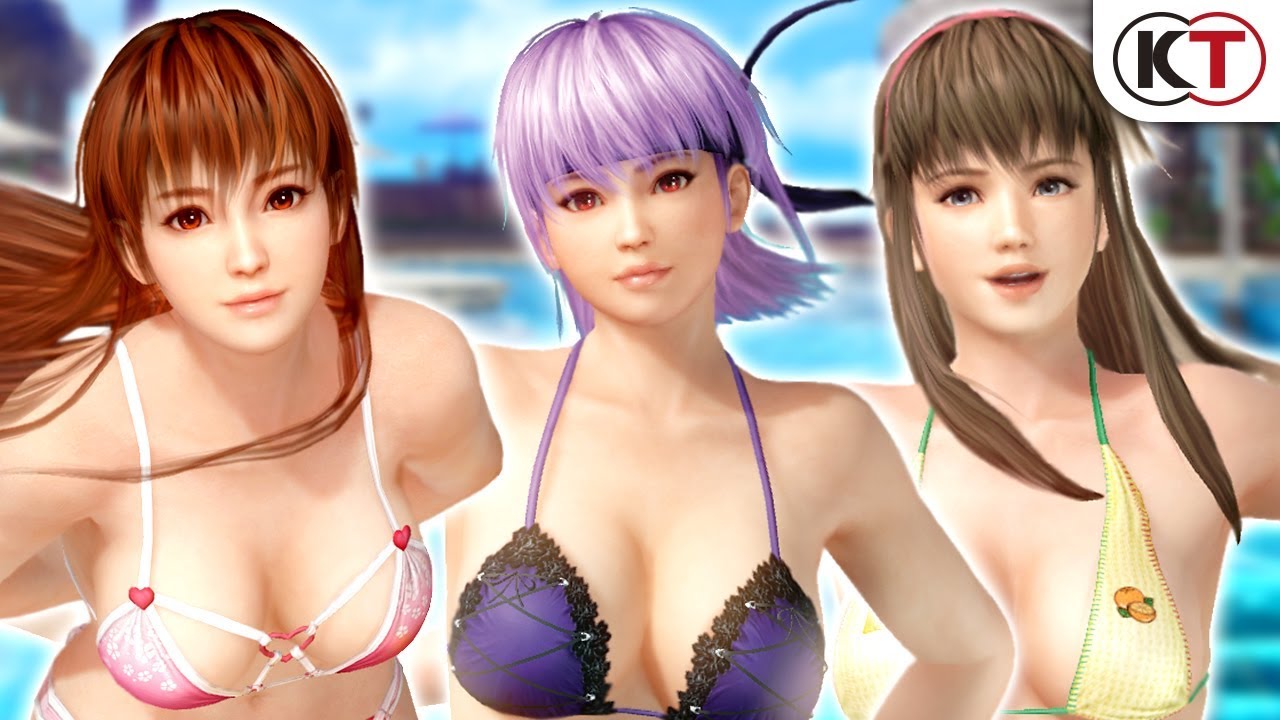 The trailer shows three of the game’s most popular heroines in action, Kasumi, Ayane, and Hitomi.

If you’re not familiar with Dead or Alive Xtreme 3: Scarlet, it’s a slightly brushed-up version of the original DOA Xtreme 3 that was launched a couple of years ago for PS4 and PS Vita.

The game gets an additional Nintendo Switch port on top and gets rid of the PS Vita. It’s not to be confused with Dead or Alive Xtreme: Venus Vacation, which is a free to play title for PC using mostly the same assets.

You can check out the trailer below. If you want to see more, you can also check out the first trailer, and the second one revealing new characters Misaki and Leifang, and the third showing off poster girls Marie Rose and Honoka.

Dead or Alive Xtreme 3: Scarlet releases in Japan on March 20 for PS4 and Switch. No western release has been announced for the moment (and it’s unlikely that it ever will).