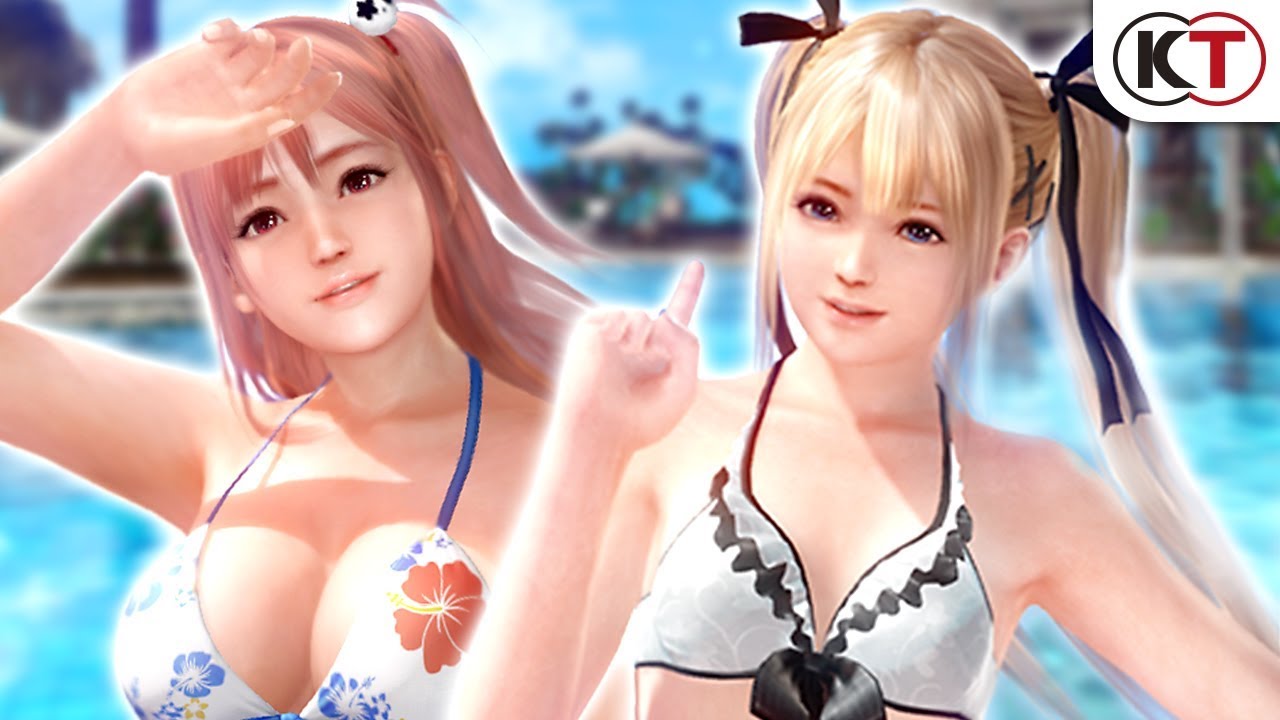 The trailer shows two of the game’s most popular heroines in action, Honoka and Marie Rose.

That’s pretty much a callback to the original Dead or Alive Xtreme 3 since they were chosen for the cover due to ranking in the first two spots of a popularity poll among the fans.

Speaking of brushing up, today we learn that the game will be rebalanced in the name of the comfort of play, with changes like ranking up in owner level becoming quicker.

Dead or Alive Xtreme 3: Scarlet releases in Japan on March 20 for PS4 and Switch. No western release has been announced for the moment (and it’s unlikely that it ever will). If you want to see more, you can also check out the first trailer, and the second one revealing new characters Misaki and Leifang.