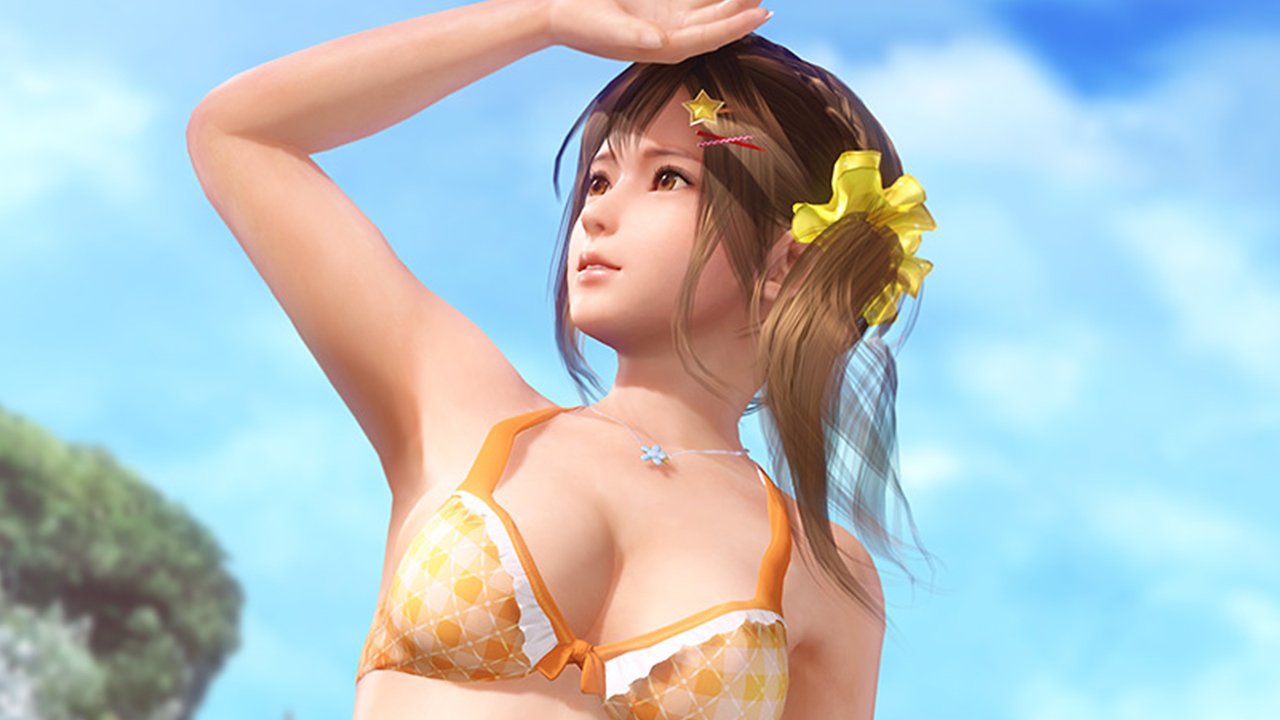 The trailer compares the features that will be included in the PS4 and Nintendo Switch versions.

Players on Switch will be able to enjoy the “Soft 4D” feature that will combine the Soft Engine and HD Rumble, alongside a few “naughty” items including the Jet Black Fan, the Gold Fan, and the Softening Lotion.

The PS4 version will miss those items (likely due to Sony’s recent crackdown on this kind of content), but it’ll include superior resolution, frame rate, and the PlayStation VR mode “VR Paradise.”

Incidentally, today we also learn that the VR Pass required to play on PlayStation VR will be free for anyone who purchases the game between March 20 and April 2. After that, you’ll have to pay extra.

Dead or Alive Xtreme 3: Scarlet will include two new girls on top of the nine who came with the original game, adding Misaki from Dead or Alive Xtreme 3: Venus Vacation, and another yet unknown waifu. It’ll be interesting to see if we’ll get one of the tree additional girls released in the free-to-play PC game, or a completely new one.

Dead or Alive Xtreme 3: Scarlet releases in Japan on March 20 for PS4 and Switch. No western release has been announced for the moment (and it probably never will mind you).