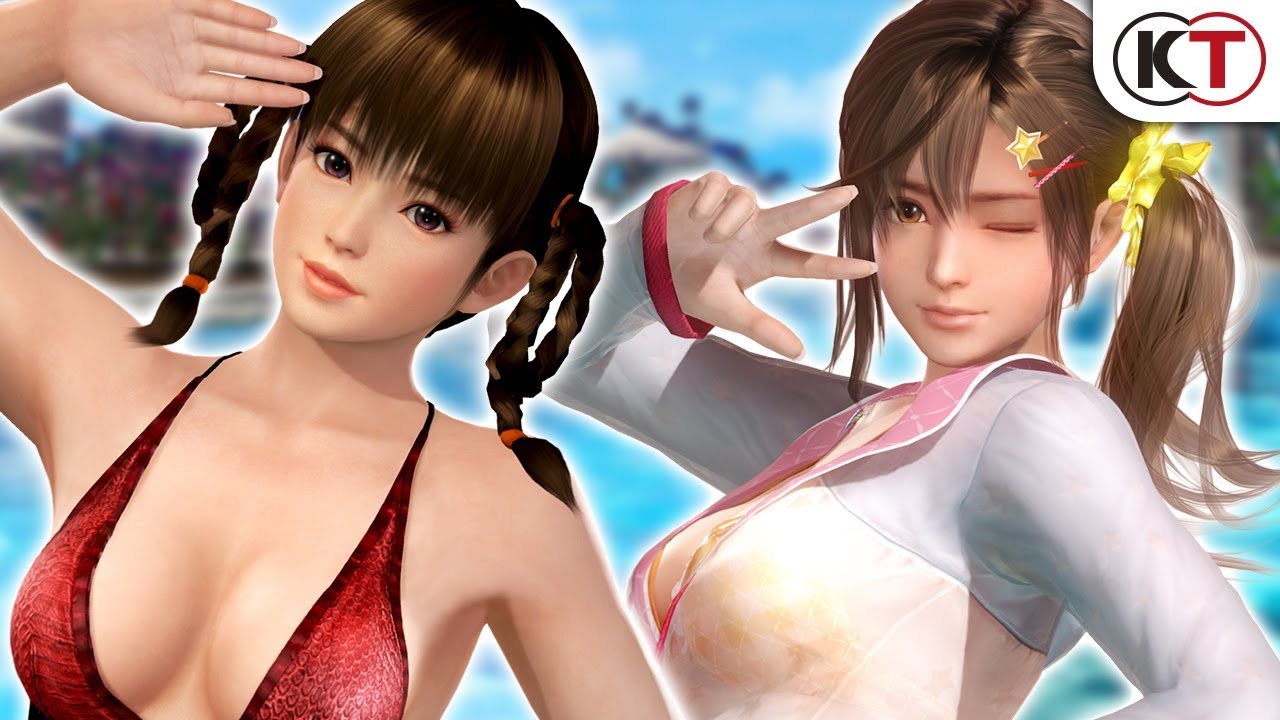 The trailer focuses on the two new girls that are being added in this version of the game over the original Dead or Alive Xtreme 3: Venus and Fortune released in 2016.

While we already knew about Misaki, the trailer showcases Leifang, who was revealed only yesterday. While she is a veteran of the franchise, she was left out from the original Dead or Alive Xtreme 3 release for PS4 and PlayStation Vita. She was then reintroduced in the free to play title for PC Venus Vacation last year.

You can check out the trailer at the bottom of the post.

This also means that, unless Koei Tecmo decides to surprise its fans, the other new characters that have been added over time to Venus Vacation (Nagisa, Fiona, Tamaki, and Luna) will not be included in this new iteration for consoles at least at launch.

Dead or Alive Xtreme 3: Scarlet releases in Japan on March 20 for PS4 and Switch. No western release has been announced for the moment (and it’s unlikely that it ever will). If you want to see more, you can also check out the first trailer.