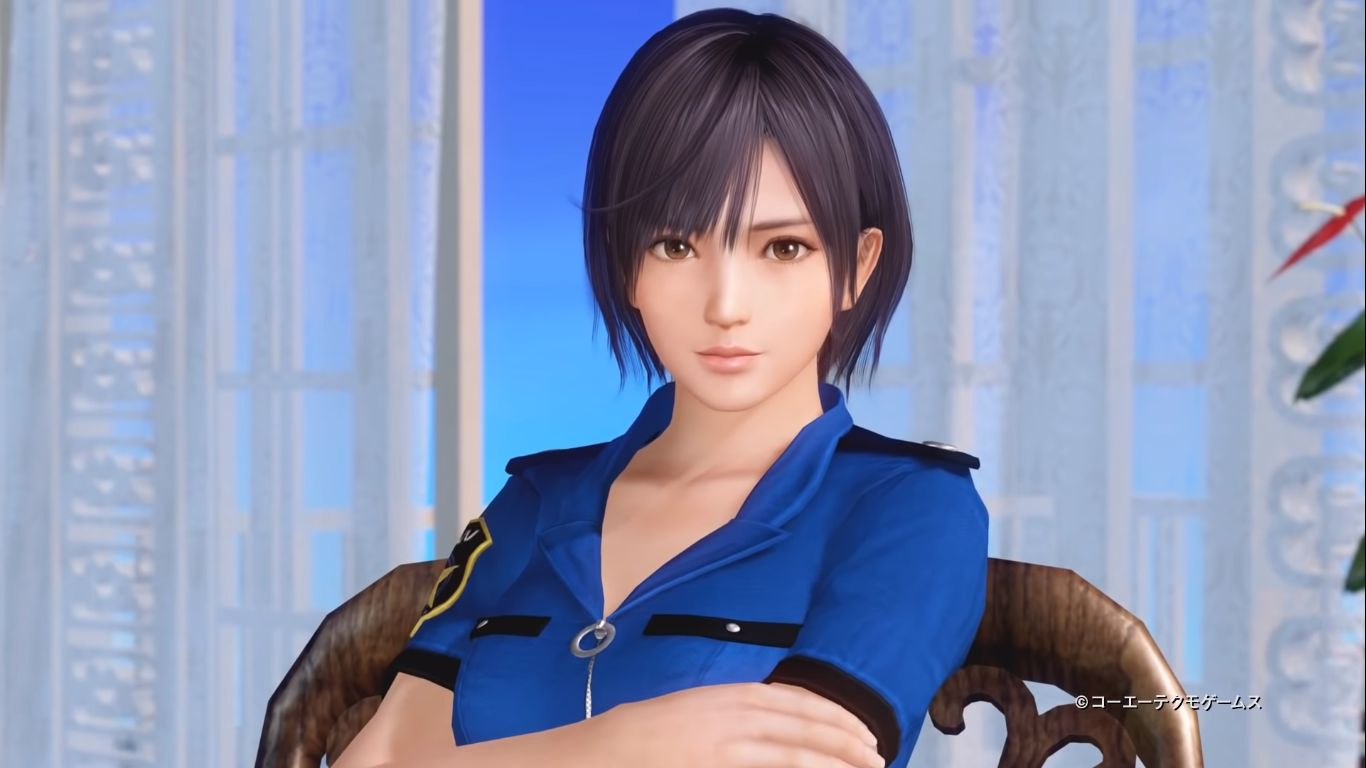 One of the most relevant elements showcased during the stream is a collaboration with the upcoming Danjon ni Deai o Motomeru no wa Machigatteiru Darou ka anime movie which will debut in Japan on February 15.

If you’re unfamiliar with the name, you possibly know the franchise as Is It Wrong to Try to Pick Up Girls in a Dungeon? or simply Danmachi.

The event starts on Feb. 15 to celebrate the release of the film. Specific costumes and details will be announced at a later date.

During the livestream, the developers also distributed quite a lot of freebies including an SSR ticket (which draws a guaranteed basic SSR costume) and a special 2019 SSR ticket that lets you draw a guaranteed SSR costume in the pool portrayed below.

This is a pretty good chance to unlock one of the newer girls like Fiona or Leifang.

Speaking of new girls, the latest patch provides another paid-only shot at Nagisa with an SSR policewoman uniform.

That being said since the percentage is abysmally low, it’s probably better to hold off unless you’re really, really in a hurry and have a lot of disposable income.

The new costume is showcased in the trailer below.

If you’re not familiar with Dead or Alive Xtreme: Venus Vacation, it’s available exclusively for PC only at the moment, and only in Japanese. Dialogue isn’t exactly all that relevant in this game, anyway.