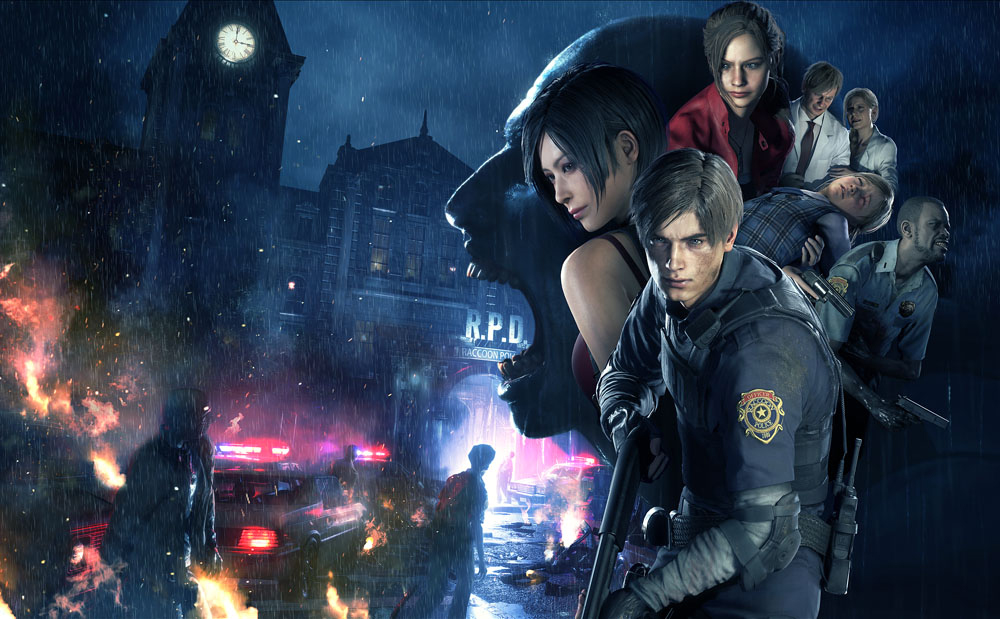 If you needed any further proof that there’s strong interest in Resident Evil 2, it’s recent “1-Shot” demo has been downloaded over a whopping three million times, Capcom announced. That’s an impressive number, whether it’s a free demo or not.

The 1-Shot demo can be downloaded on PS4, Xbox One, and PC, and provides just a brief snippet of the survival horror experience. Once you’ve started the demo you can continue as many times as you like, however, players only have 3o minutes total, hence the name 1-Shot. Once that 30 minutes is up, it’s over, period.

1-Shot is definitely an interesting take on a game demo, and so far, it’s definitely building the interest it’s supposed to. We previously wrote about how the Steam demo numbers for Resident Evil 2 could indicate the biggest launch in the series’ history, and that trend is going upward.

Capcom also announced today that they’ll be hosting a special livestream in celebration of the game’s launch, with new gameplay, commentary from developers, and more. The stream will take place a few day’s before the game’s launch, on Jan. 22 at 19:00 JST, which would be 5:00 am EST.

If you’re planning on being up, you can watch the whole thing on YouTube.

Resident Evil 2 launches on Jan. 25 for PS4, Xbox One, and PC. This last week has seen a deluge of news for the title, including a look at the 4th Survivor and Tofu Survivor modes, and a new trailer showing off some of the game’s gorgeous cutscenes.

Have you downloaded the Resident Evil 2 1-Shot demo yet? If so, what did you think of it? If not, are you simply waiting for the full release? Leave a comment down below and let us know.

If you still are planning to jump into the demo, we’ve got a handy guide on how to beat it.