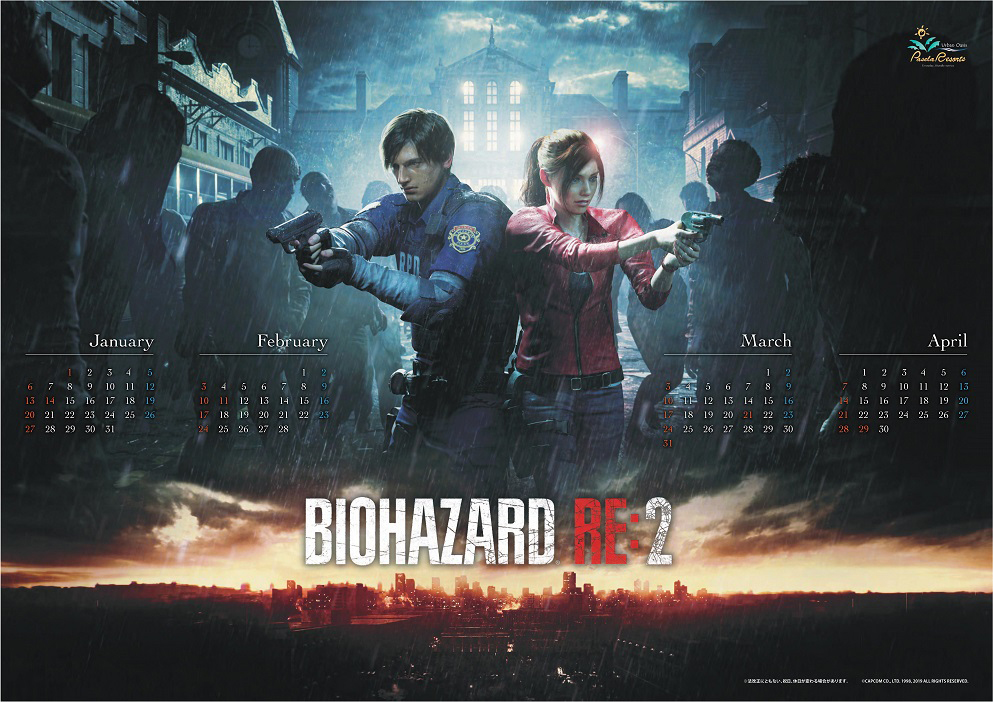 The One-Shot Resident Evil 2 demo has been a huge hit on all platforms, and recent Steam stats suggest the game is on track for the biggest launch in the series’ history.

Back in 2016, Resident Evil 7, currently the fourth best-selling title of the franchise, also gave players a chance to try before they bought with a demo called “Beginning Hour.” But its Steam peak concurrent figures pale in comparison to Resident Evil 2’s One-Shot demo.

It’s hard to say with any great certainty, of course, but it should follow that Resident Evil 2 is likely to be a big success when it launches Jan. 25.

But the Resident Evil 2 certainly seems as though it has the potential to eclipse the commercial performance of Resident Evil 7. Earlier today, Twinfinite reported that the demo has been played by a total 0f 1.4 million players across all systems. Notably, only 29% of those players managed to complete the demo.