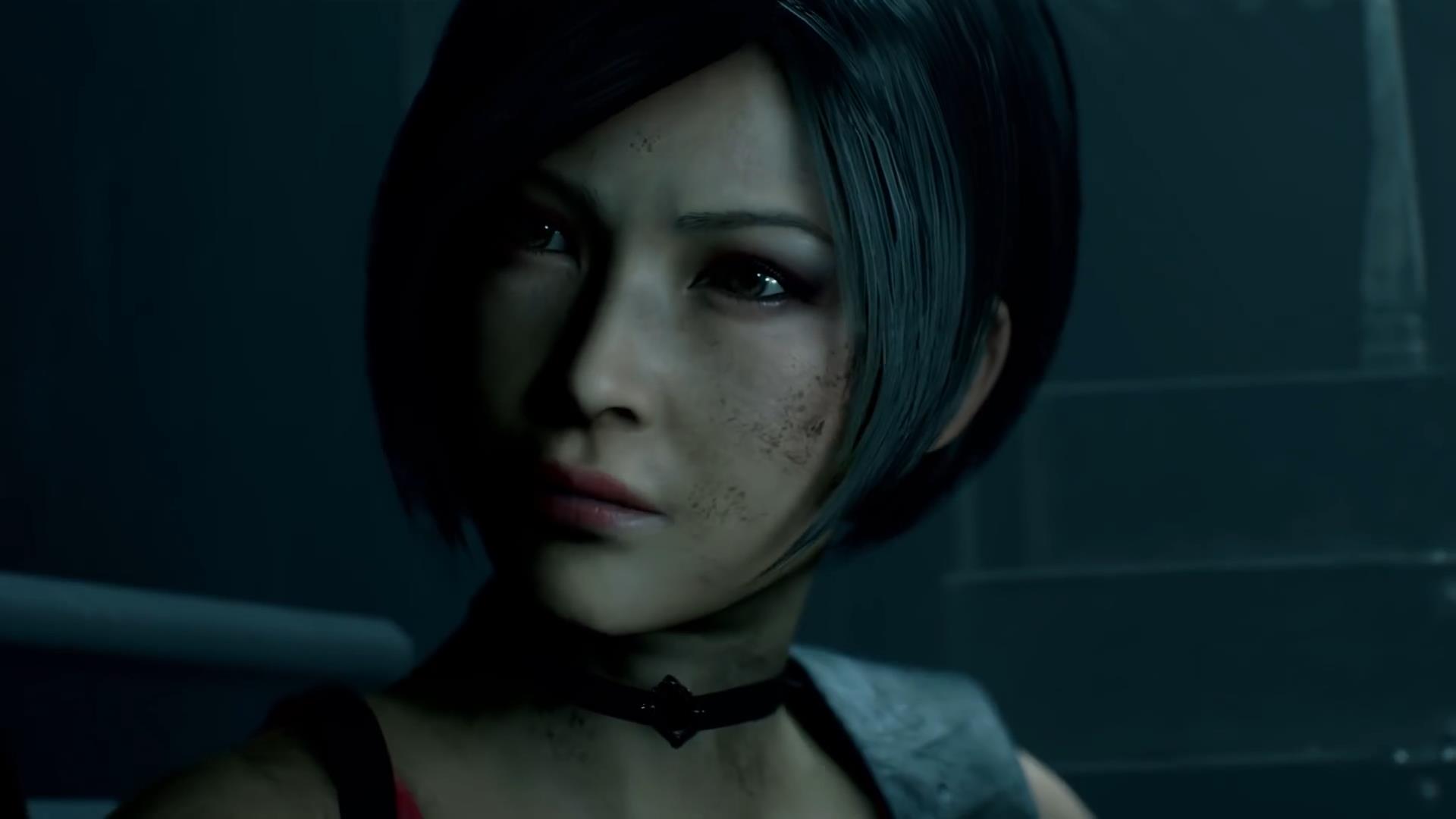 Capcom just released a brand new trailer of the upcoming Resident Evil 2 remake that is now just a bit over a week away.

The trailer is actually a TV commercial that is being aired in Japan and it features thirty seconds of the game’s beautiful cutscenes. We get to see more of the emotional performance behind Leon Scott Kennedy, Claire Redfield, Ada Wong, and more.

You can check it out below, and see if it contributes to increasing the hype further.

If you want to see more of Resident Evil 2, you can check out some screenshots of The 4th Survivor and The Tofu Survivor modes, and a second batch. Both modes were showcased in a trailer included in the currently-available “1-Shot Demo.” The demo itself has been played over a million times.

If that’s not enough to quench your Resident Evil 2 thirst, you can also take a look at another trailer and some gameplay showcasing the Noir DLC and filters. Recently Capcom also released some new artwork and announced a collaboration bar in Tokyo, Japan, on top of launching a bunch of short clips.