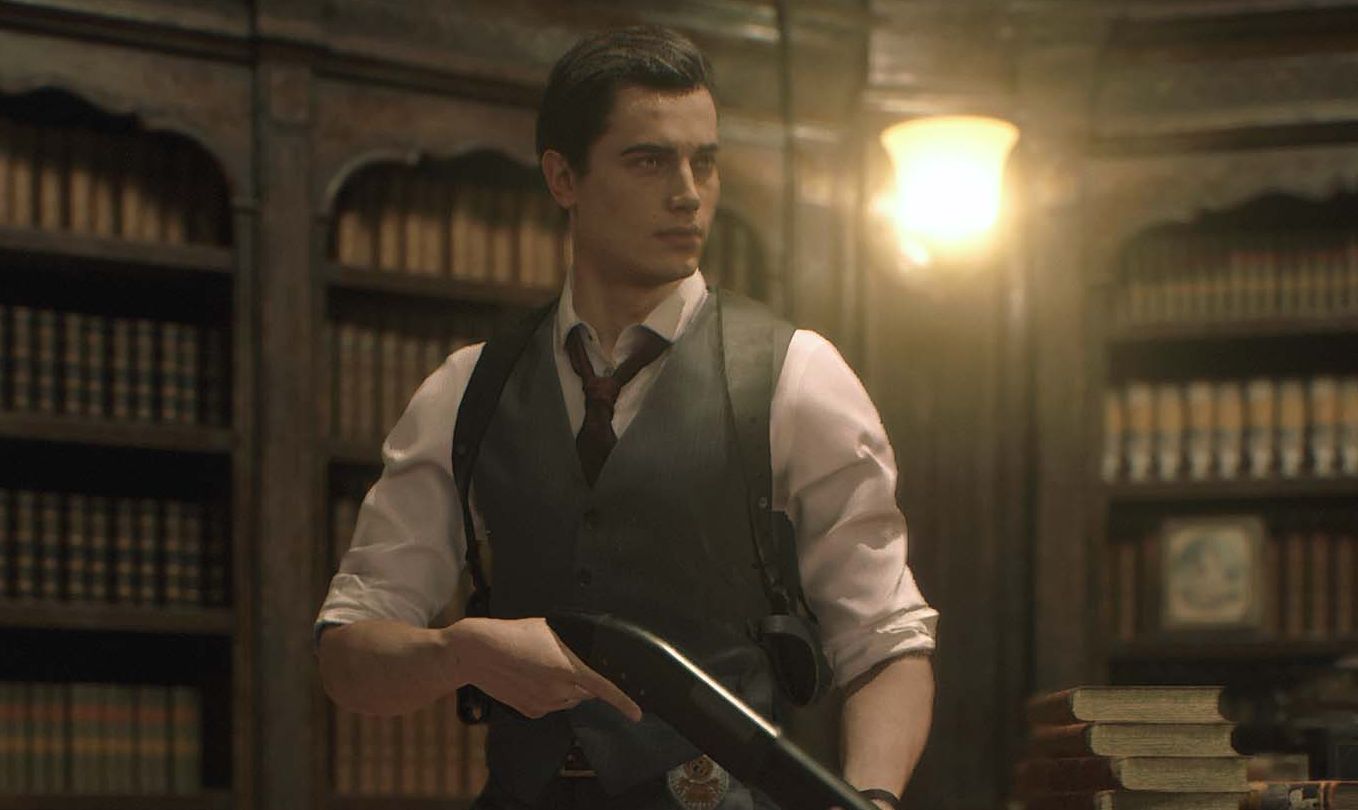 During today’s episode of Capcom TV, the publisher showcased some new gameplay of the upcoming Resident Evil 2 remake.

First of all, we get to see Leon Kennedy’s “Noir” DLC outfit included in the Deluxe Edition of the game. Initially, we see it with the normal color palette. After that, the gameplay was switched tothe black and white filter that can be activated when wearing the costume.

It’s interesting to see how such a simple change completely revolutions the atmosphere of the game.

I certainly wonder how many will actually play the entire game with this filter on, or if it’ll be mostly a novelty that most people will turn on for a few minutes and then switch back off. Time will tell.

You can check out the gameplay below. If you want to see more of Resident Evil 2, you can take a look at more recent gameplay, a batch of screenshots and trailers focusing on Ada Wong and Tyrant, the classic costumes that will be distributed for free, and Claire’s military outfit.

You can also watch the a previous batch of mini-trailers, a second group, a third batch, a fourth serving, a fifth one, and another trailer showcasing the iconic lickers.