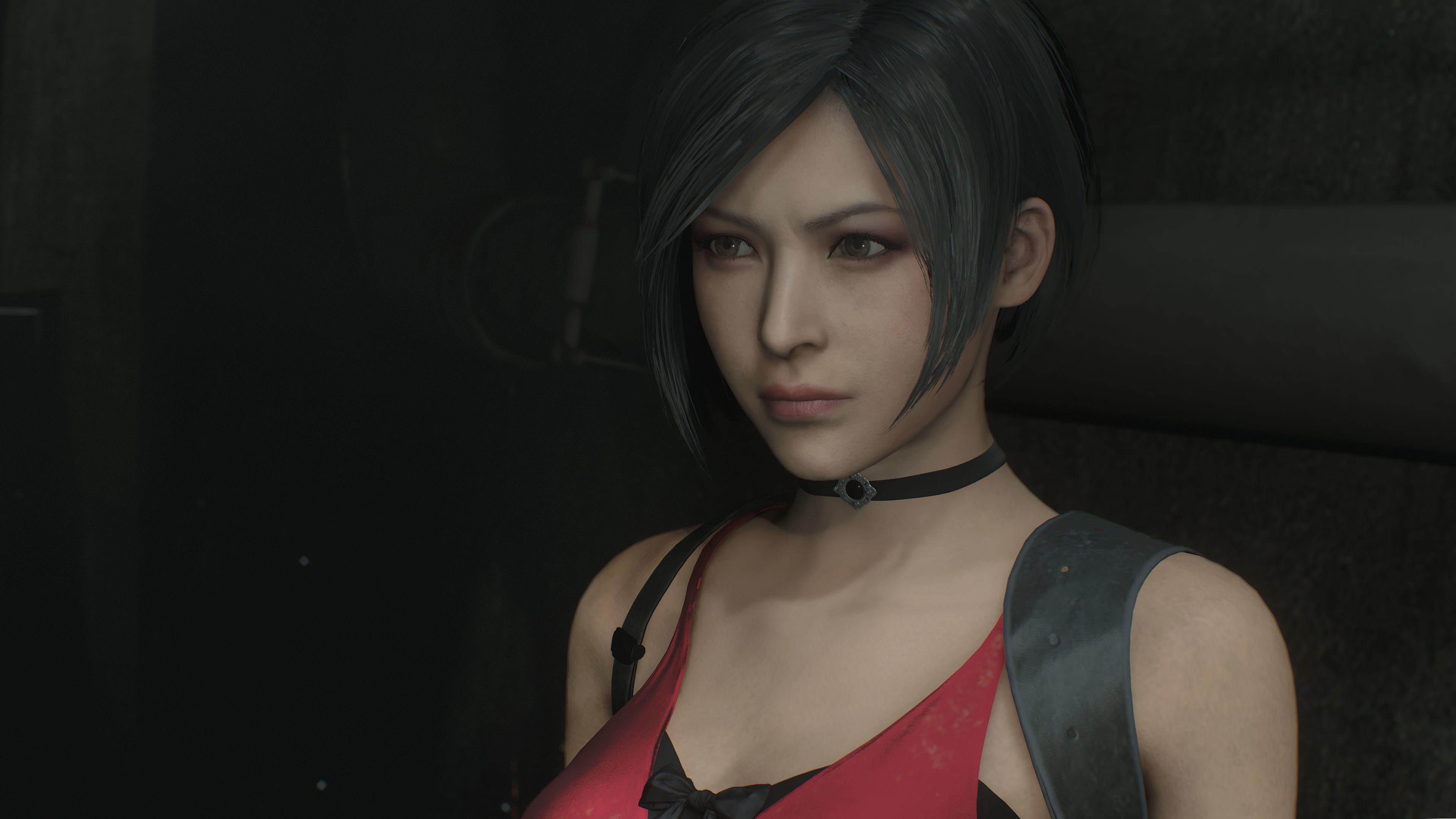 The first video focuses the beautiful Ada Wong. The second shows the creepy zombies as they try to push their way through a window (which then gets barricaded). The third shows the iconic Gun Shop Kendo.

The fourth clip showcases the traditional typewriter fund in the Raccoon City Police Department. Last, but not least, the fifth stars the disgusting zombie dogs.

You can check them all out below, and take another good look at the beautiful graphics powered by the Resident Evil Engine used in Resident Evil VII: Biohazard. Not bad for a PlayStation-generation game.

If you want to see more of Resident Evil 2, you can take a look at the most recent gameplay, a batch of screenshots and trailers focusing on Ada Wong and Tyrant, the classic costumes that will be distributed for free, the Noir and Arklay Sheriff sets, and Claire’s military outfit.

You can also watch the the previous batch of mini-trailers, a second batch, and another trailer showcasing the iconic lickers.