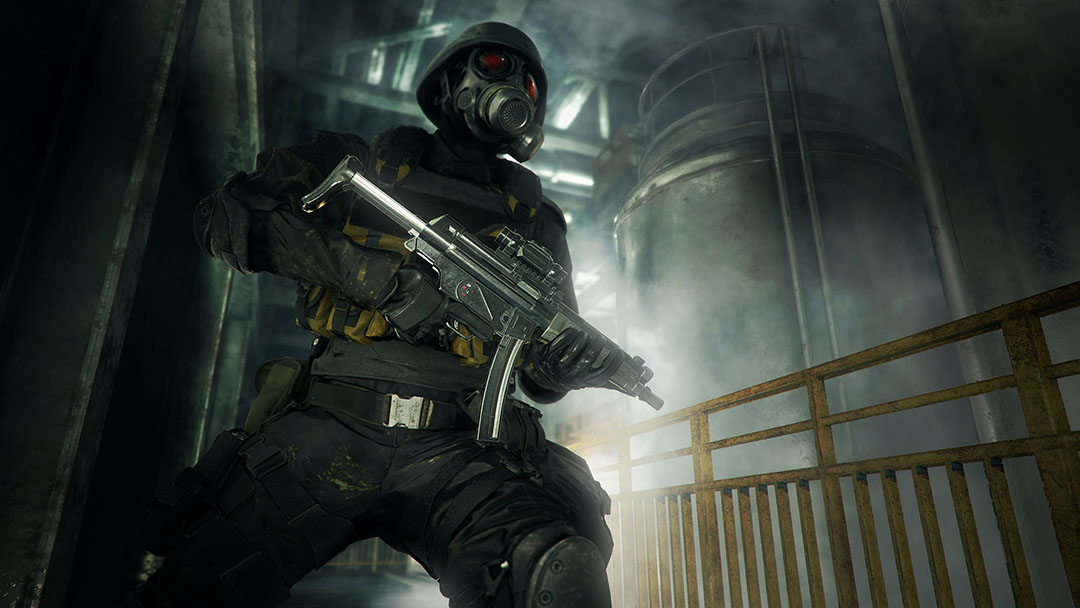 As usual, the game looks awesome thanks to the engine that was used for Resident Evil VII, and that has pretty much become Capcom’s flagship toolset.

On top of the trailers, we also get a new video showcasing Sony Interactive Entertainment Worldwide Studios boss Shuhei Yoshida as he plays through the “1-Shot Demo.”

If you want to see more of Resident Evil 2, you can check out some screenshots of The 4th Survivor and The Tofu Survivor modes, and a second batch. Both modes were showcased in a nother recent trailer.

If that’s not enough to quench your Resident Evil 2 thirst, you can also take a look at another video and some gameplay showcasing the Noir DLC and filters. Recently Capcom also released some new artwork and announced a collaboration bar in Tokyo, Japan, on top of launching nire short clips.