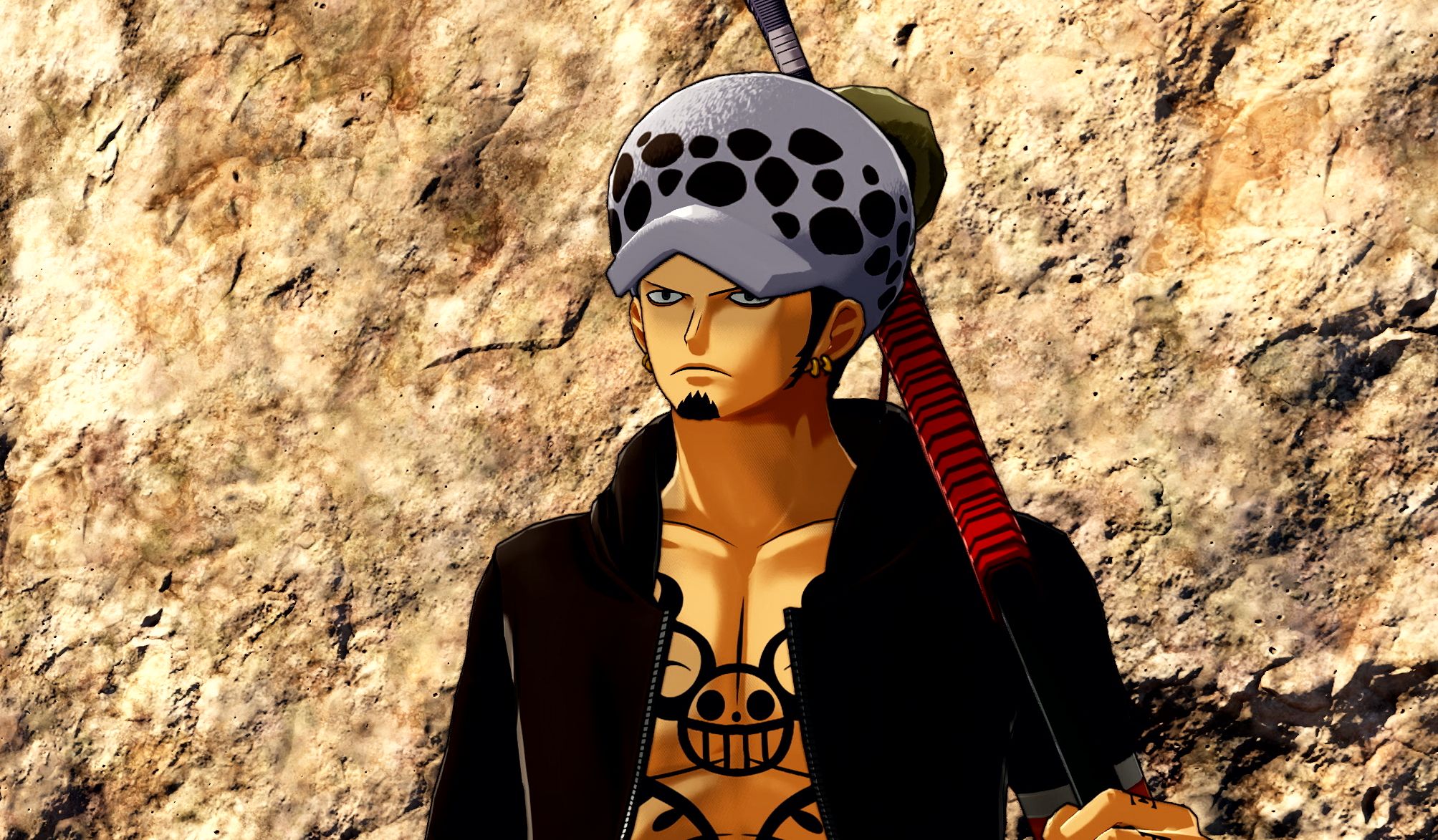 We get to see two interesting new features. The first is “Pirate Karma.”

By completing missions for certain characters or factions, Luffy’s karma with them will increase. After reaching specific Karma levels, special cutscenes and unique missions will trigger.

The second new feature is “Treasure Hunt.” By finding mysterious maps, players will be able to take advantage of their knowledge of Prison Island to find precious items and ingredients.

We also get to see a new area, Sky Island, and a well-known character, Trafalgar D. Law. Apparently, he has a mysterious reason to be on Prison Island in One Piece: World Seeker.

You can check the screenshots out below. If you want to see more, you can watch the most recent gameplay showing most of the same elements, some more gameplay from Jump Festa, a trailer from last month, alongside the opening cutscene, some recent screenshots showing off Luffy’s Gear Fourth form, and another trailer.

If you’re interested in the anime, you can also check out the anniversary trailer that teased new adventures for this year.

One Piece: World Seeker will be released on March 15, 2019, in North America and Europe for Ps4, Xbox One, and PC.