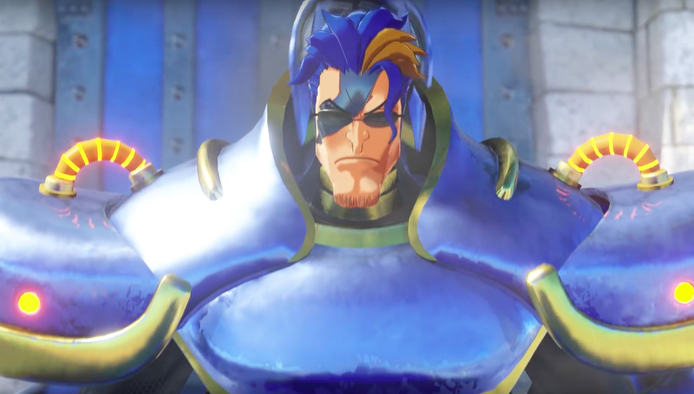 One Piece: World Seeker saw a new trailer revealed at Tokyo Game Show, and with it a slew of new story details.

Streamed by Bandai Namco Entertainment, the trailer provides a glimpse of the turmoil Luffy and his crew find themselves drawn into on Jewel Island. Controlled by the enigmatic and cunning navy prison warden Isaac, the island has formed an anti-navy resistance group to take back their freedom. Unfortunately, Isaac and his forces are stronger than they anticipated, and it’s up to Luffy to help them turn the tides before they and their hopes are quashed. One such member of the anti-navy faction, Jeanne, looks to play a central role in the plot, giving the Straw Hats a reason to become involved in the power struggle. It’s also hinted at that Isaac has his own motives and ambitions outside of the government’s goals, with navy hitman Rob Lucci battling with him in a brief cutscene.

Set for release on PlayStation 4, Xbox One and PC in 2019, One Piece: World Seeker places players in an open world environment where they can utilize Luffy’s Devil Fruit abilities for traversal, exploration and combat. The game also features an original story and characters in addition to cameos by old favorites. For more on the game, check out another of its most recent trailers.