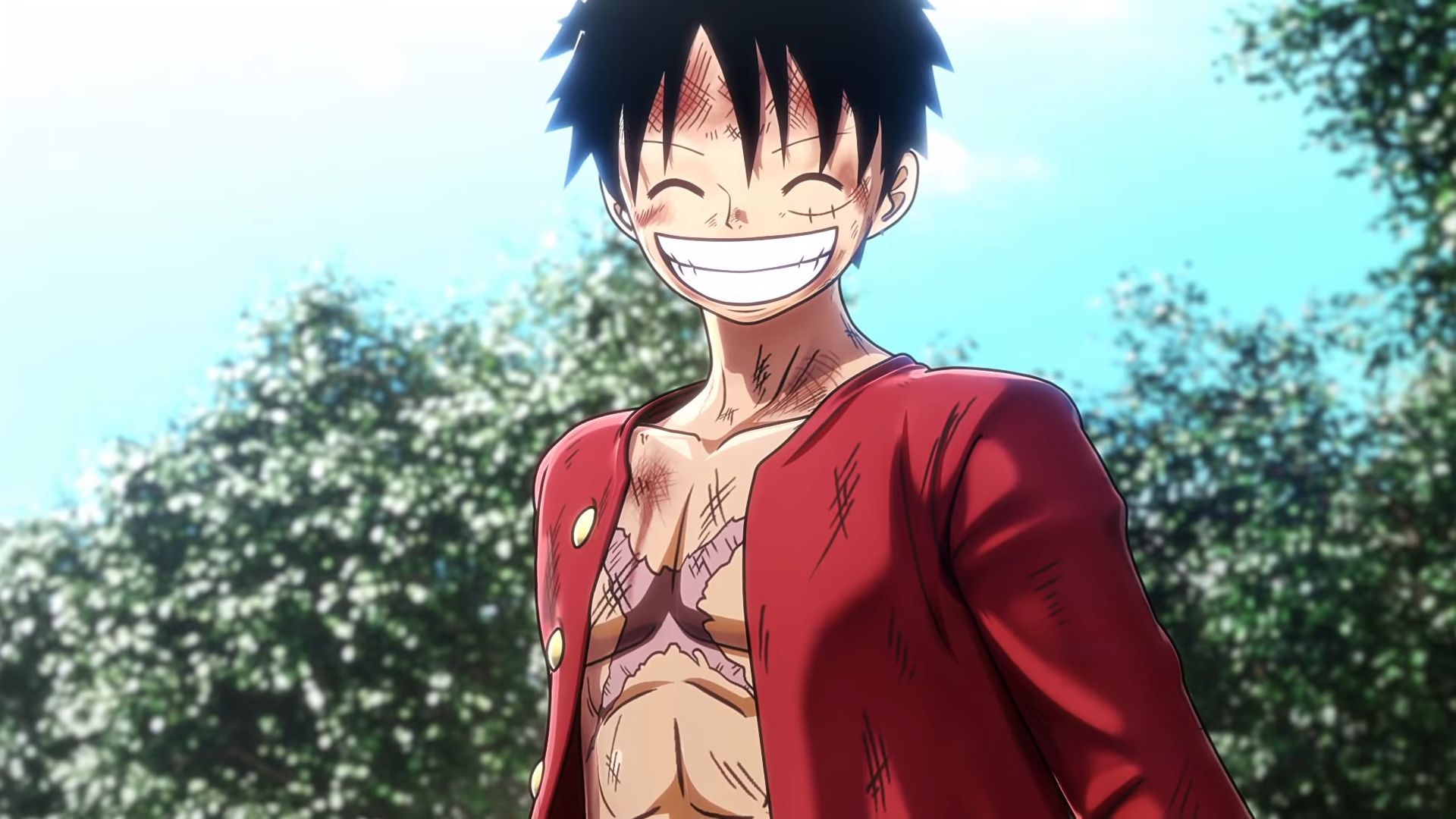 The trailer is very extensive, lasting nearly five minutes, and it shows off several aspects of the game, including its open world, progression, combat, characters, and the original story. Basically, it’s a giant overview showing everything you need to know about the title.

We also get a treat from Bandai Namco Entertainment America in the form of the western opening cutscene. I call it treat, but some may be a bit disappointed, as it actually lacks the Japanese opening song (which you can also see in the third video below).

The missing opening song is titled “Kimi no Motoe” (“To You”) performed by the hip-hop band Ketsumeishi.

The lack of the opening song is likely simply due to licensing issues. Unfortunately, this happens more often than one would like with Japanese games.

You can check out all the videos below. If you want to see more, you can enjoy some recent screenshots showing off Luffy’s Gear Fourth form, and another trailer.