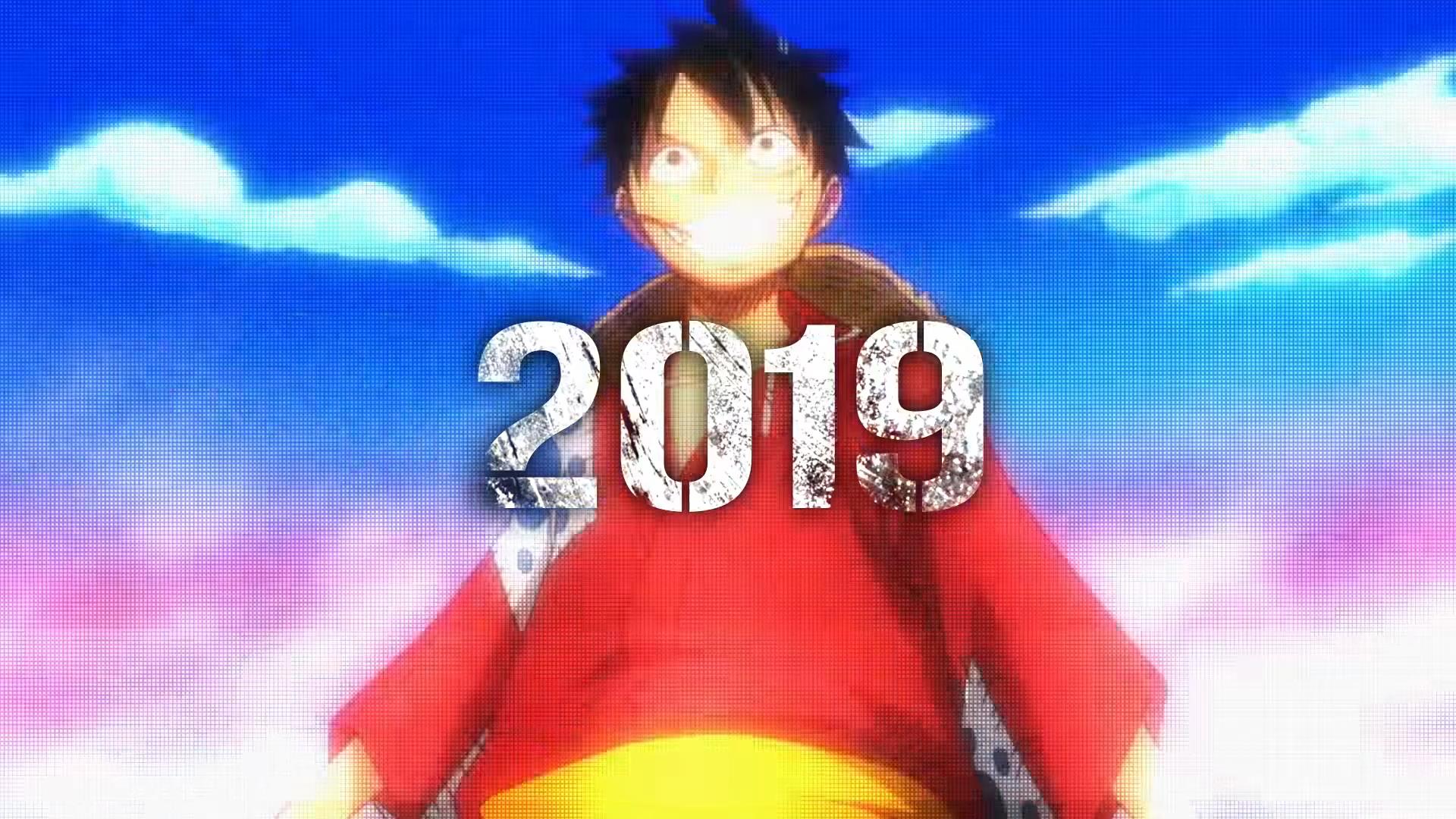 One Piece is certainly one of the most successful anime franchises for Toei Animation and one of the most popular manga in Shueisha’s Shounen Jump Lineup, so it’s not surprising that broadcasting has been going on for over nineteen years.

On October 20th, 2019 the TV anime will celebrate its 20th anniversary in Japan, and Toei released a trailer to celebrate. It’s so relevant that they even have a version in English.

The trailer provides an emotional trip through the nineteen years of the series, from the very first adventures to the most recent, also teasing what’s coming in 2019 at the very end.

Mangaka Eiichiro Oda himself shared a comment to celebrate Jump Festa, promising an exceptional year in 2019. He teased the One Piece: Stampede movie coming in August, and a big story focused on Kozuki Oden in Wano Country followed by something equally large about the Reverie.

At the moment we don’t have much information, but you can take a nice trip down the memory lane (and watch a lot of One Piece tears) in the trailer below.

If your interest is more focused on games than anime, you can check out some brand new gameplay of One Piece: World Seeker for PS4, Xbox One, and PC, alongside the opening cutscene a and an extensive gameplay trailer.