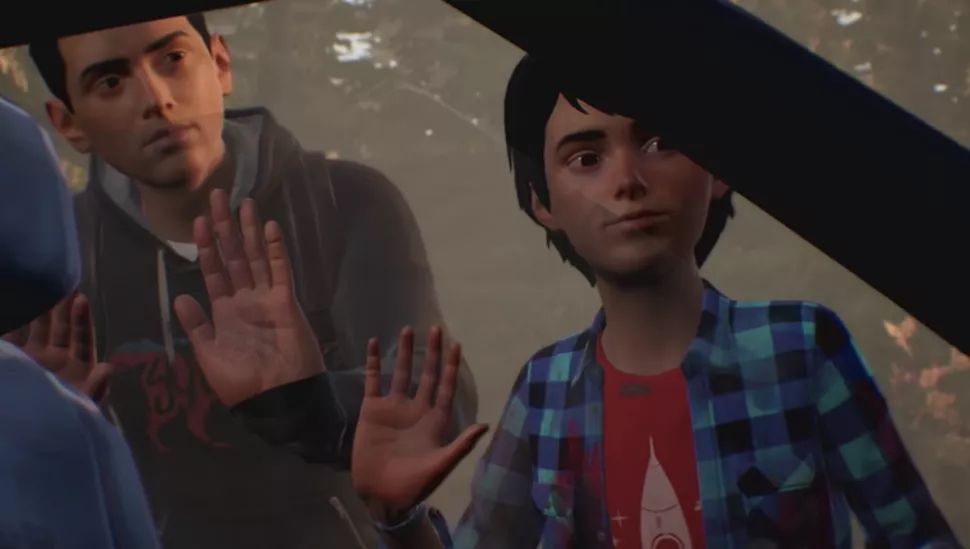 Life Is Strange 2 Episode 2 is finally (almost) here! In the launch trailer released this morning, we can catch a glimpse of what awaits the boys in the next chapter of their adventure.

The first episode of Life Is Strange 2 released back in September when we were given a front-row seat to the beginning of a sordid and treacherous journey for brothers Sean and Daniel.

Episode 1 had players navigating tricky issues involving race and politics as they hit the road toward Mexico.

But, back before Episode 1, players could experience The Awesome Adventures of Captain Spirit. This short (free) story was released by developer Dontnod to tide players over until Life is Strange 2; it was also promised to eventually tie-in to the story as well.

In today’s trailer, it becomes much more clear how the boy’s lives will eventually collide with the events of Captain Spirit.

The Awesome Adventures of Captain Spirit gave players a look into a typical day-in-the-life of a young boy with an amazing imagination.

We see the remains of Chris’ (AKA Captain Spirit’s) life after his mother’s death, we witness his father’s alcoholism, and we glimpse (what looks like) the magical intervention of two mysterious boys next door.

Back in today’s launch trailer, we see Sean and Daniel settling-in and learning to survive in the Pacific Northwest town of Beaver Creek– more specifically, with their grandparents, right next door to the home of Captain Spirit.

As Daniel’s powers grow, older brother Sean continues to try to keep him safe, this time by teaching him rules for survival.

The “most important” of these rules being to “always run from danger.” Although, at the end of the trailer, the boys seem to be doing exactly the opposite.

Life is Strange 2 Episode 2 is available on Thursday, January 24 for PC, PS4, and Xbox One (Episode 1 is also available with Game Pass). You can check out Episode 2’s official launch times in this Tweet here, and below you can find the full launch trailer.