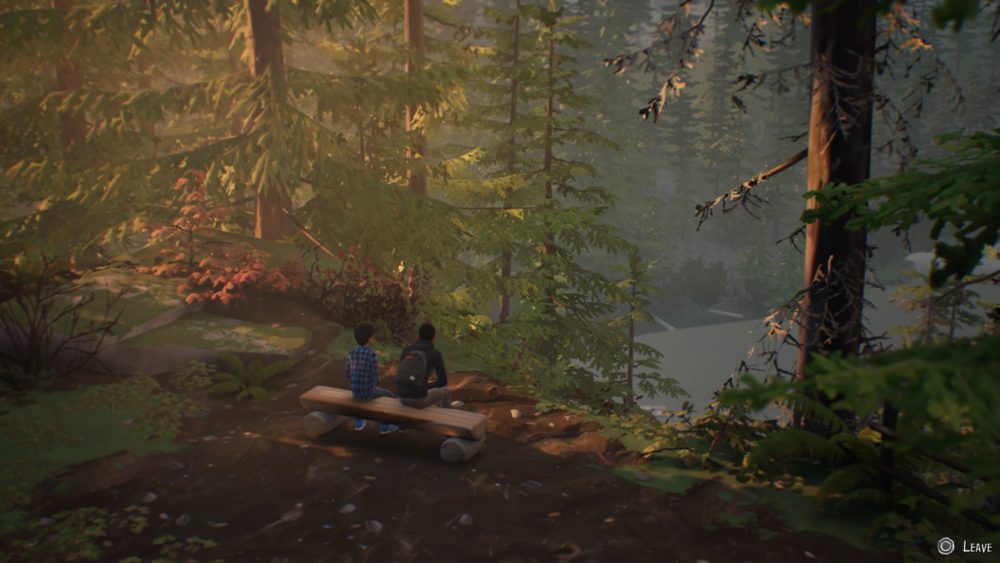 Microsoft has today announced what games players can expect to hit the Xbox One’s Game Pass subscription service in January, with ARK: Survival Evolved and Life Is Strange 2 – Episode 1 headlining the additions.

The news comes via a post over on Xbox Wire which reveals the titles coming to the Netflix-for-games-like subscription service in January, as well as those that cropped in at the tail-end of December.

Meanwhile, Before the Storm is a prequel which focuses on Max’s best friend Chloe and her new friend Rachel Amber following Max moving away from Arcadia Bay.

This new series follows the story of Sean and Dan Diaz, two brothers who find themselves on the run after they get embroiled in some hectic events involving a mysterious power.

With episode 2 set to release later this month, now’s the perfect time to get caught up with the Diaz brothers’ story.

For those who aren’t fans of the Life Is Strange series, there’s ARK: Survival Evolved hitting Xbox Game Pass on Jan. 3, too.

Players will be able to explore a futuristic island teeming with dinosaurs. They’ll need to craft different tools and weapons if they’re going to survive, and tame and hunt dinosaurs to become the apex predator in this dangerous world.

You can check out the full list of games coming to Xbox Game Pass in January below:

Xbox Game Pass is essentially a subscription service that allows players to download games onto their system from a library of over 100 games for one monthly price. You can sign up now for $1 for your first month, and then pay $9.99 a month thereafter, or $59.99 for six months.