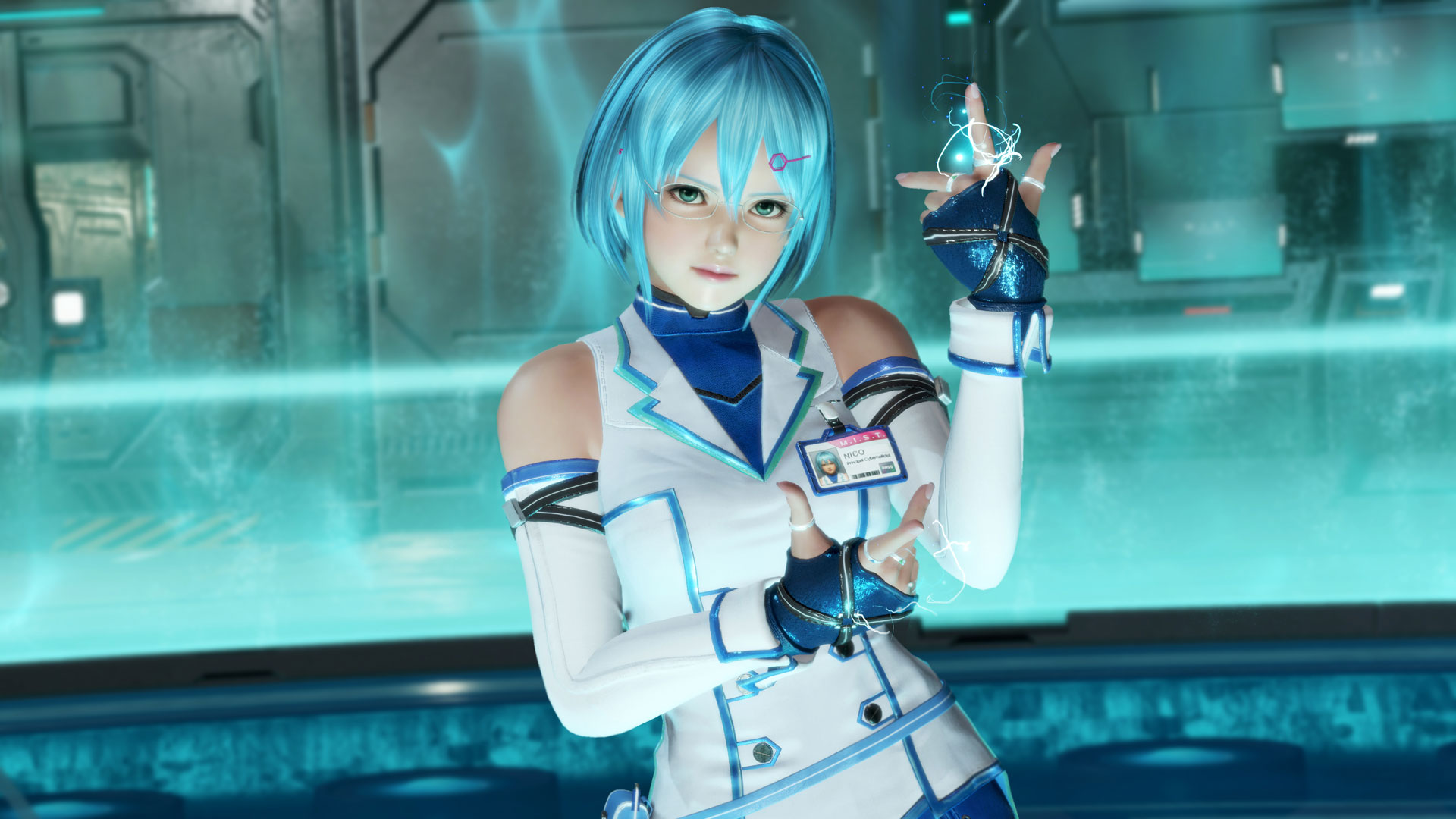 Dead or Alive 6 developer Team Ninja is continuing to reveal interesting little clip of the upcoming fighting game on its official Twitter account.

The clips focus on explaining some of the mechanics that run under the hood of the technical title, on top of showcasing some of the outfits that our favorite fighters will be able to wear.

In particular, we get to see how to use walls and danger zones to your advantage, alongside a look at Lisa’s ability to overwhelm her adversaries.

Lisa has several new techniques up her sleeve. If she picks up momentum she can easily take you down. RT if you are a Lisa fan. #DOA6 #DEADORALIVE6 pic.twitter.com/dsIvFUnlkd

When fighting in any of the arenas, always position your opponent close to a wall or dangerzone. Doing so will help you diminish their life bar helping you get closer to victory! Are you fighters always aware of your surroundings? #DOA6 #DEADORALIVE6 pic.twitter.com/YTyRkNuECB

Notice anything different about the wall? In #DOA6 you now have two options to keep pressure on your opponent. You can always play it safe & do a small combo or take a little more risk & land a devastating combo. Use the right strategy & moves to accomplish victory! #DEADORALIVE6 pic.twitter.com/yEaztoZVzZ

Dead or Alive 6 jas just been slightly delayed and is coming to PS4, Xbox One, and PC on March 1. That being said, an online beta test (which Team Ninja has been teasing for a while) will launch on Jan 11.

While we wait, if you want to see more of the game, you can check out the latest character reveal with Elliot and Brad Wong, a batch of Bonus Costumes for Kasumi and Ryu Hayabusa, and more for newly-revealed character NiCO, Tina, Hitomi, and Leifang.