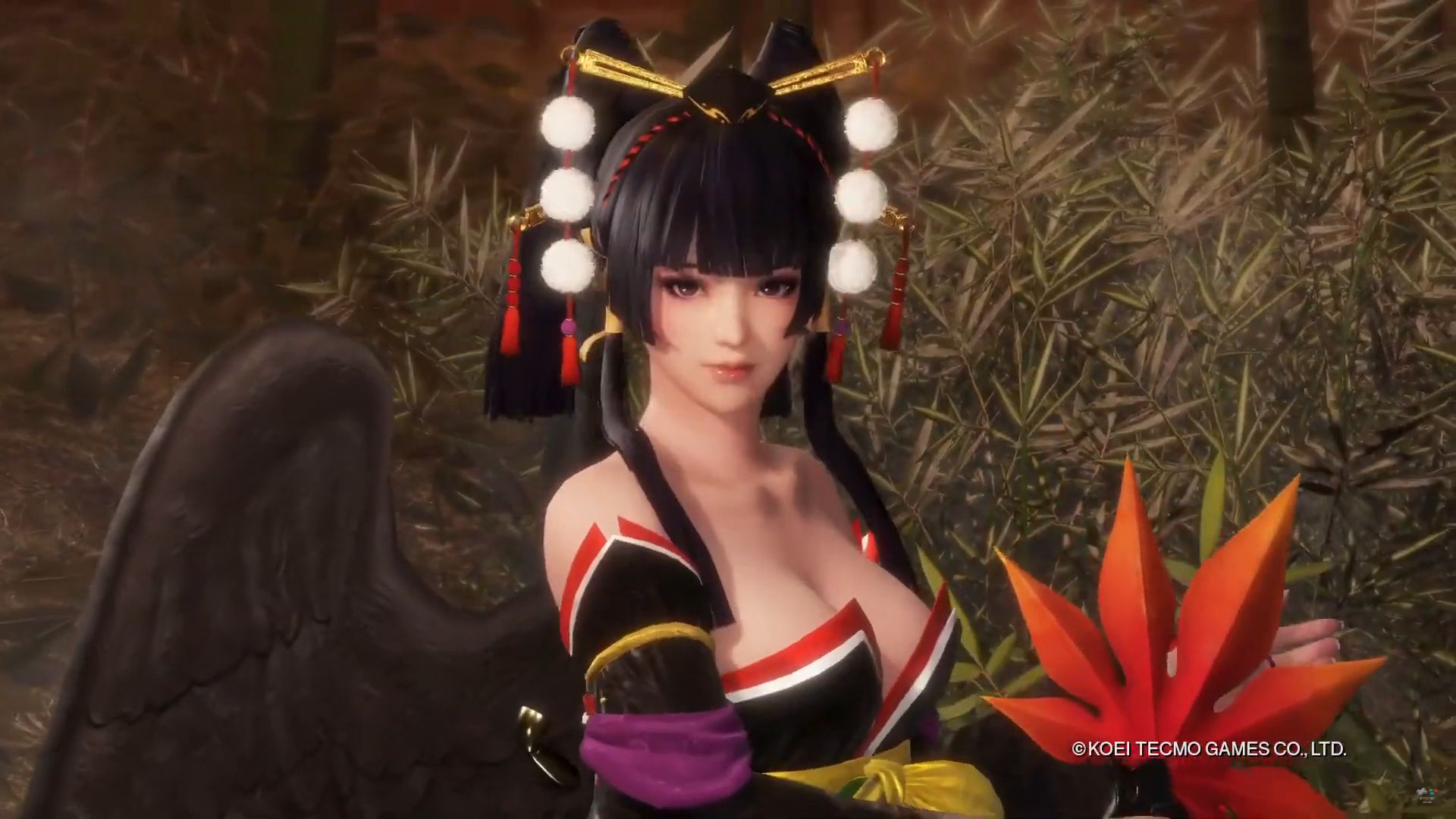 Today Dead or Alive 6 developer Team Ninja and Koei Tecmo made the online beta of the game available for Pre-download, while a new trailer has been leaked.

It will be limited to online ranked matches, and the only stage available will be the “DOA Colosseum.”

If you’re in Europe, you can pre-download it from the PlayStation Store here. Japanese users will find it here. Asian players will be able to grab it here. If you’re American, you’ll have to wait as the North American PlayStation Store gets updated late as usual.

It’s worth mentioning that the Japanese and Asian versions are exclusive to PlayStation Plus users. The European version can be downloaded by anyone with a PSN account, but you still need a PS Plus subscription to play it, so in effect it’s the same deal.

On top of this, a trailer featuring Nyotengu and Phase 4 (who are respectively a preorder bonus and included in the Deluxe Edition) has been leaked, and you can see it below courtesy of YouTube user Dissection Jogando.

Dead or Alive 6 jas just been slightly delayed and is coming to PS4, Xbox One, and PC on March 1.

If you want to see more of the game, you can check out the latest character reveal with Elliot and Brad Wong, some recent gameplay, and a previous batch of video clips.