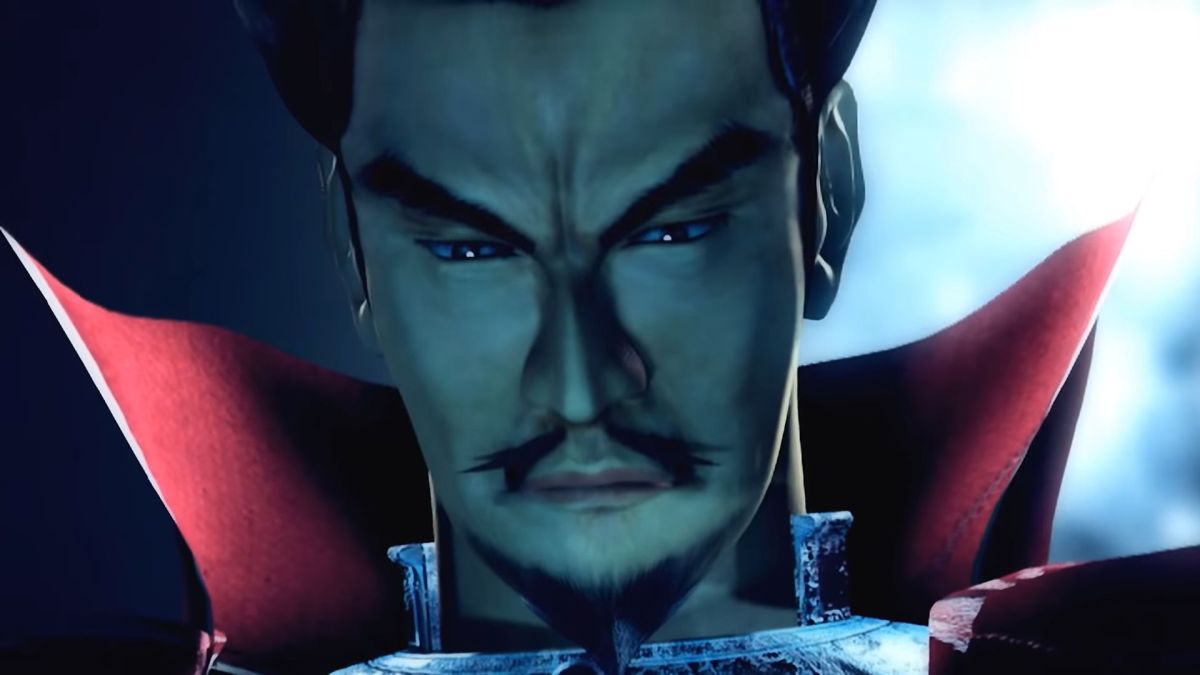 The Onimusha: Warlords HD remaster promises higher resolution to make the game look a little better on today’s platforms, but just how much of an improvement is that?

Today’s trailers released by Capcom seek to answer just that question by placing the new visuals that received a fresh (albeit pretty thin) coat of paint and the old ones from the PlayStation 2 era.

To be more specific, the two trailers are identical in their imagery. The only difference is that the first features the in-game music, while the second comes with the new image song “Cleave – Ittoryoudan” (which translates into “Cleave – Cut in Two”) by popular Japanese rock band ROOKiEZ is PUNK’D.

I’ll let you judge whether the update is worth the asking price, but it’s safe to say that this isn’t exactly the extensive remake that many would have liked. Yet, hopefully a successful launch might convince Capcom to invest more resources into the previously-dormant franchise.

You can enjoy the videos below. If you want to see more, you can also check out some Nintendo Switch gameplay from yesterday, recent screenshots showing the Oni Spirits minigame and costumes, more showing the Dark Realm and fluorite. a trailer and gameplay released a few days ago,  and the original announcement trailer which Capcom published in August.

Onimusha: Warlords has been released in Japan today, Dec. 20, but Japanese gamers can play it only on PS4 and Nintendo Switch. The western release is scheduled for Jan. 15, 2019 for PS4, Xbox One, Nintendo Switch, and PC.