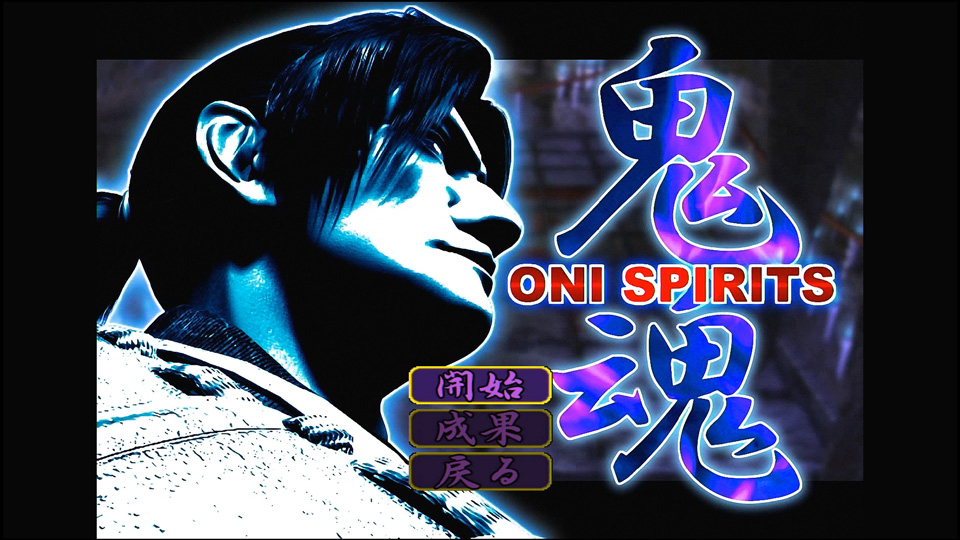 Today Capcom released a gallery of screenshots of its upcoming HD remaster of Onimusha: Warlords, that will bring the game back to modern platforms.

First of all, we get to see the Oni Spirits secret minigame (Yes. I know that it hasn’t been a real secret for almost two decades, but please bear with me). It will be unlocked if you complete the game after finding all the fluorite. It includes several levels and it will challenge your skills at the game.

On top of that, we also get to see two costumes, Samanosuke Special and Kaede Special. Samanosuke’s panda costume is unlocked by clearing the Onimusha: Warlords after gathering all the fluorite. Kaede’s special qipao costume is unlocked via secret conditions which haven’t been secret for about seventeen years as well.

If you’re not familiar with Onimusha: Warlords, it was originally released for PS2 in 2001, with an Xbox release in tow in 2002. Fans have been basically begging Capcom for over a decade to bring the franchise back, and at long last, we’re getting what we asked, even if it’s just an HD remaster.

You can enjoy all the screenshots in the gallery below. If you want to see more, you can also check out some recent screenshots showing the Dark Realm and fluorite. a trailer and gameplay released earlier today, more recent Nintendo Switch gameplay, and the original announcement trailer which Capcom published August.

Onimusha: Warlords will be released in Japan about a month earlier than in the west, on Dec. 20, but Japanese gamers will be able to play it only on PS4 and Nintendo Switch. The western release is scheduled for Jan. 15, 2019 for PS4, Xbox One, Nintendo Switch, and PC. 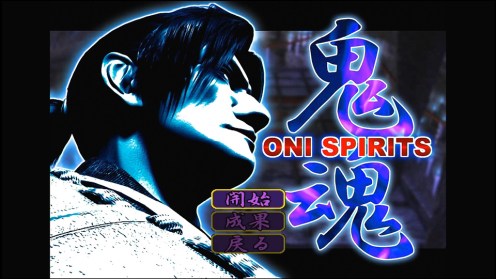 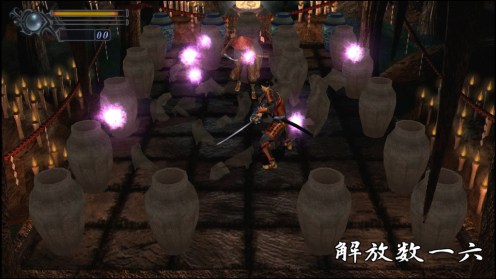 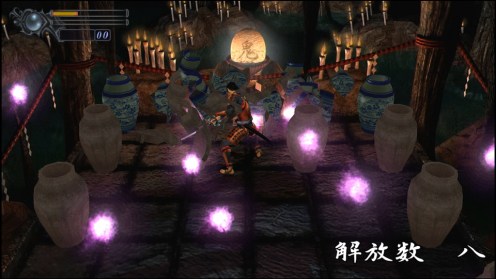 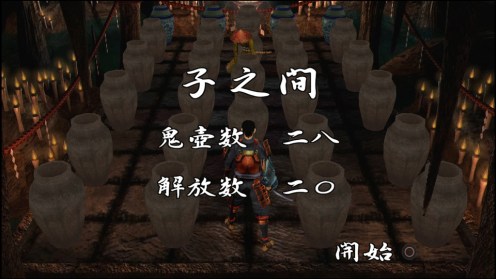 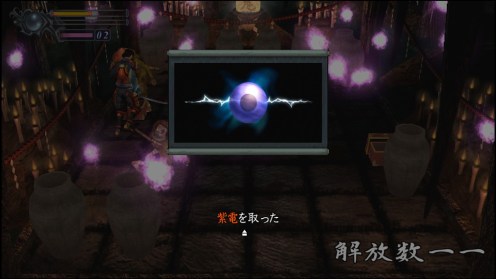 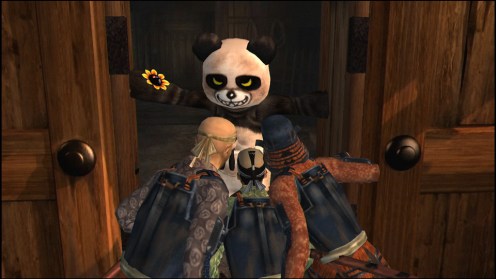 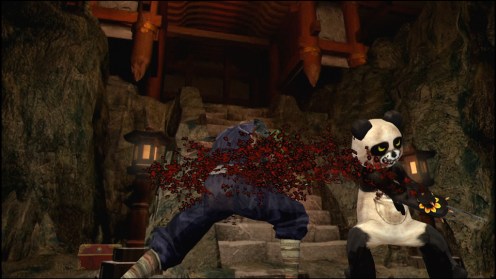 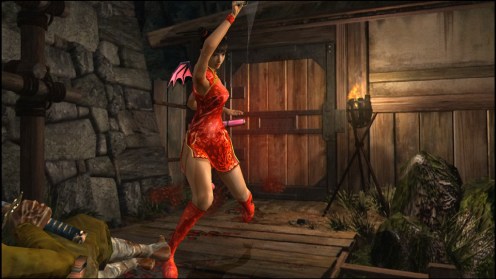 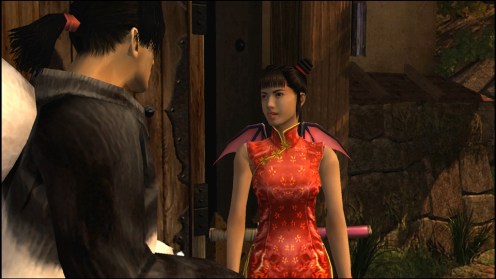 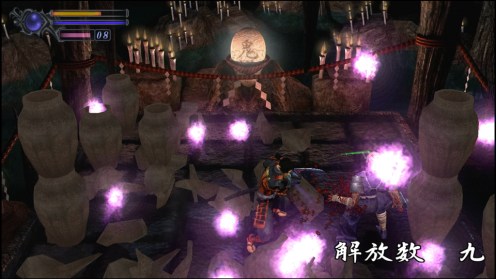 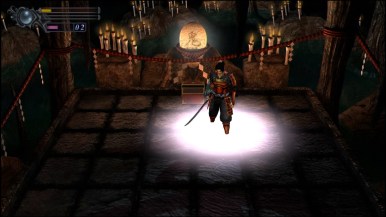 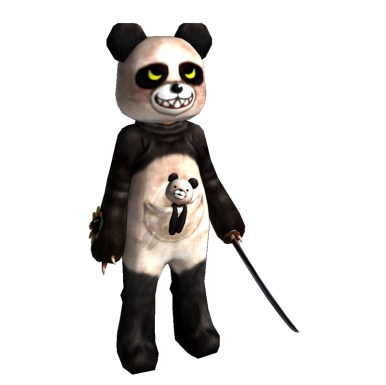 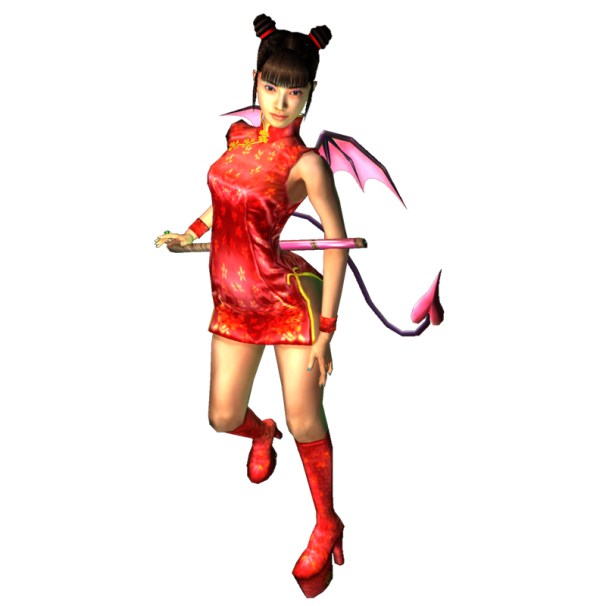