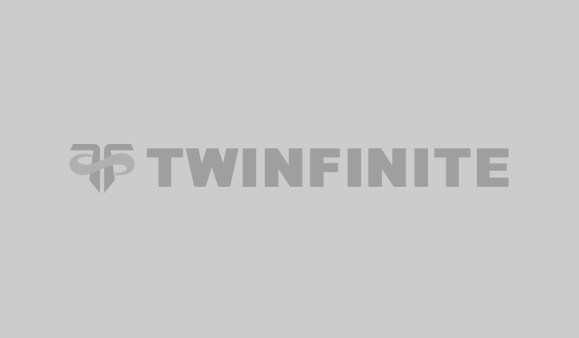 During the latest episode of Capcom TV, the publisher presented some new gameplay of the upcoming HD remaster of Onimusha: Warlords.

Interestingly, this time around we get to see the Switch version of the game in action. More precisely, we can enjoy some combat, story cutscenes, and even one of those infamous puzzles that drove many crazy back in the game was young. Those were actually showcased in a recent gallery of screenshots by Capcom itself.

If you’re unfamiliar with Onimusha: Warlords, it was originally launched in 2001 for the old and glorious PlayStation 2. An Xbox version followed the year after. Now it’s finally coming back to modern platforms, even if this remaster doesn’t change much beyond increasing resolution to modern standards.

You can enjoy the video below and see if it brings back some nostalgia. If you want to see more, you can also check out the original announcement trailer which Capcom published August.

Onimusha: Warlords will be published in Japan roughly a month earlier than in the west, on December 20th, but Japanese gamers will be able to enjoy it only on PS4 and Nintendo Switch. The western release is for January 15th, 2019 for PS4, Xbox One, Nintendo Switch, and PC.