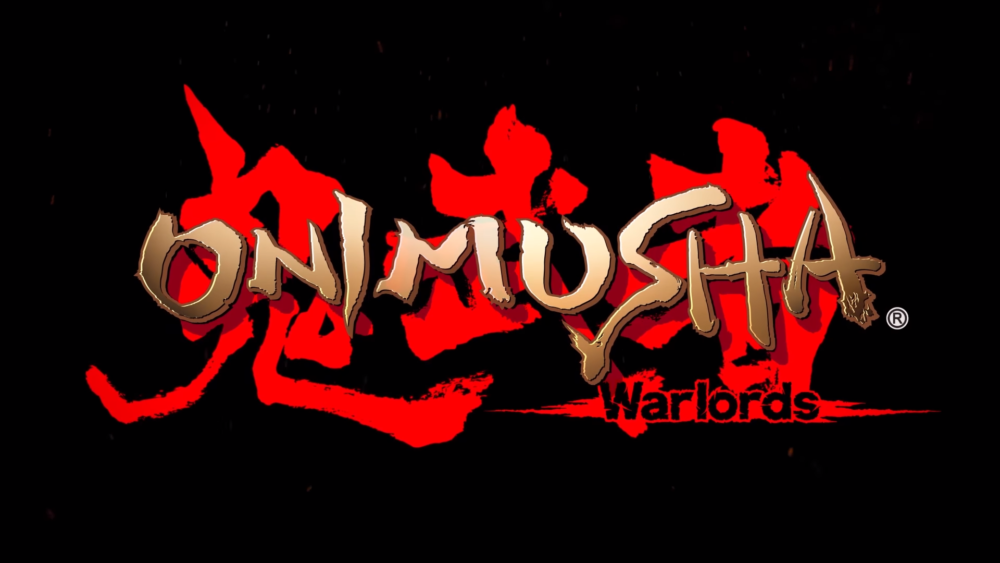 Many companies, especially Capcom, have been on a bit of a porting spree, bringing old games to new consoles and PCs with a fancy coat of high definition paint. Capcom’s latest port job will be none other than the PlayStation 2 classic, Onimusha: Warlords— and we couldn’t be happier.

For those of you who haven’t heard of the Onimusha franchise, it is essentially Resident Evil with swords and demons instead of guns and zombies. Onimusha games feature tank controls, a feudal Japanese setting, and the infamous warlord (and eternal punching bag/boogeyman) Oda Nobunaga as the main villain. Oh, and the third entry in the franchise also cast famed French actor Jean Reno as a playable military officer.

According to the Onimusha: Warlords official site, the upcoming game isn’t just a straight up port for modern consoles. The game will include re-recorded dialogue (including the original voice of the protagonist Samanosuke, Takeshi Kaneshiro) HD graphics, widescreen support, a brand new soundtrack, and the option to forego the original tank controls for more fluid, action-oriented movement and gameplay. Oh, and the port will also come with an easy mode, just in case players find the normal mode a little too difficult. However, all the gameplay features that made the original game a classic will remain intact. This includes sword combat that relies on well-timed attacks and counterattacks, devastating magic spells that can spell the difference between life and death, and multipurpose pickups that can augment weapons and heal grievous wounds.

Even though Onimusha: Warlords was originally a PlayStation 2 exclusive, the port will not be bound to one console. Come January 15, 2019, the game will be available on the PlayStation 4, Nintendo Switch, Xbox One, and Steam. With any luck, Capcom will port the other entries in the Onimusha franchise over to modern consoles, or better yet, make a new Onimusha game.