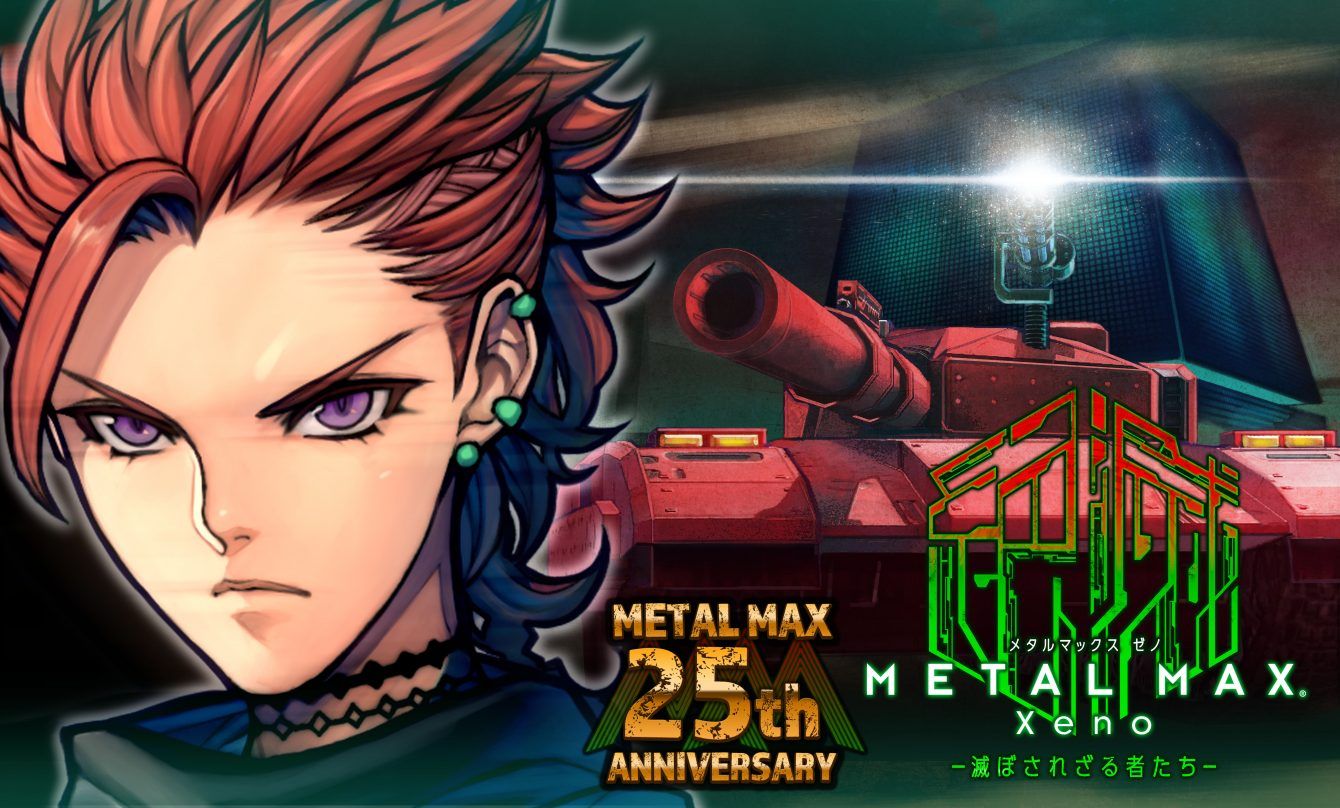 Kadokawa Games has become a very prolific player among Japanese developers, especially thanks to its many western releases. Looks like the company has more in store, as mentioned in a New Year special on the Japanese website 4Gamer.

President Yoshimi Yasuda mentioned that he’d like 2019 to represent a further jump forward for the strategy JRPG-focused studio he personally leads. In particular, he’s going to work on Project Stella and Project Europa (respectively a console and a mobile JRPG based on the recently closed Starly Girls: Episode Starsia) and God Wars 2.

The studio values the fun that is at the core of simulation RPGs (which is the way Strategy RPGs are often called in Japan) while creating games suitable for the current times.

Speaking about the whole company, there will be a focus on the production of Root Letter 2 as a high-quality mystery game.

Metal Max series creator Hiroshi Miyaoka explained that he finds necessary to make a planned new game more interesting following Metal Max Xeno, and he will do his best to make an announcement not too far into the future. He concluded by encouraging fans to support Metal Max in the future.

Producer Juntaro Kouno also mentioned that it may take a while, but 2021 marks the thirtieth anniversary of Metal Max, and Miyaoka-san is doing his best in the concept phase for that.

El-Shaddai creator Takeyasu Sawaki hopes to announce a new game in 2019. While he is formally an independent developer, his latest works were with Kadokawa games: The Lost Child as a Director and God Wars as an Artist. We’ll have to wait and see whether his next project will be under Kadokawa’s umbrella once more.

Love+ Character Designer Taro Minoboshi (also known as Mino Taro) also mentioned that various secret projects are starting. Like Sawaki-san he is an independent artist but has worked mostly with Kadokawa Games as of late, including God Wars and the upcoming LoveR.