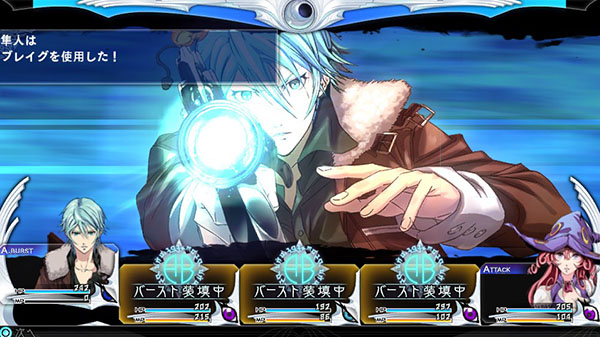 The Lost Child is a new RPG from NIS America that’s coming to North America and Europe for both PlayStation 4 and PS Vita next year, with a digital release for PS Vita. It follows an occult journalist as he has a chance meeting with a girl who tells him that he, of all people, must continue to live as he investigates suicides across Tokyo.

As is the case with most Japanese RPGs, the girl is not what she seems, imbuing the journalist, Hayato Ibuki, with special powers in the form of a device that can allow him to capture mysterious creatures. He finds himself lost in a bizarre new world where he’s forced to explore dungeons known as Layers as he works to figure out what’s behind the device. Probably some kind of arcane magic, right? That’s usually what’s to blame in stories like these. All the answers will be found within The Lost Child.

It looks pretty interesting, especially with over 250 different skills to pick up and 99 floors of dungeons to explore. If you need a visual aid and this description just isn’t doing it for you, you can check out the official announcement trailer below for The Lost Child. If you’re interested, you’d better hurry to the official NIS America online store if you want to pick up the collector’s edition.