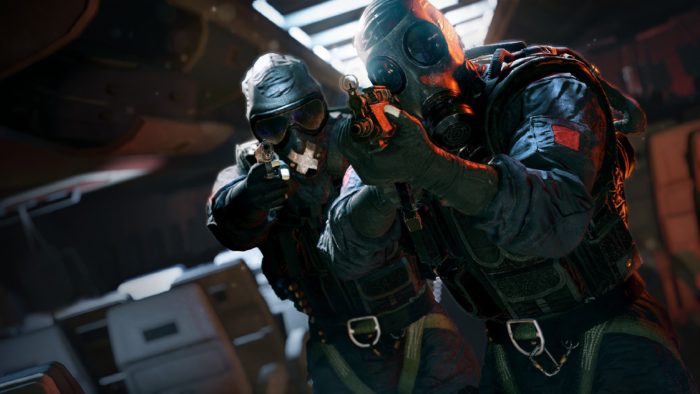 Rainbow Six Siege recently added a total of three new Operators with the introduction of Operation Blood Orchid, but there’s a whole lot more to come, if developer Ubisoft Montreal has anything to say about it. Brand director Alexandre Remy recently spoke with PC Gamer in an interview about the game, where it was revealed that the team is looking forward to introducing 100 new Operators eventually.

“I’ll let you do the math and work out how many years that [will take],” said Remy during the interview. “There’s no reason for us to stop there.” It would obviously take a few years, but the question stands if the game could stand the test of time to eventually introduce all 100 Operators in the first place.

There are 33 Operators in Siege right now for players to choose from, having just introduced Lesion, Ela and Ying with the Operation Blood Orchid pack. It’s an interesting if lofty goal for Ubisoft Montreal to reach, but it begs the question of how unique or useful various Operators might be if there are so many of them to begin with.

It might take eight years or so if the developer is steadfast about introducing new faces, but it could certainly happen if the fans want it.