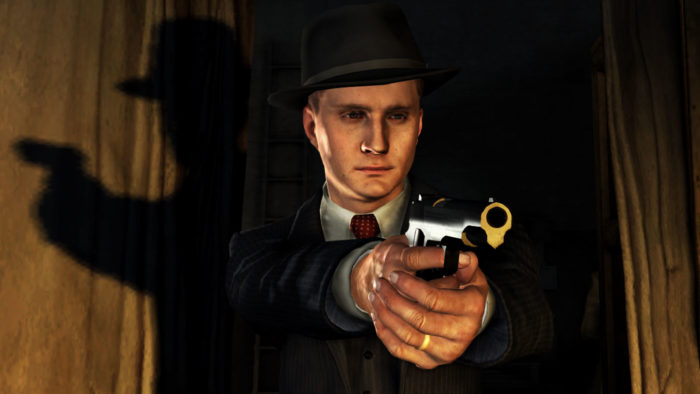 L.A. Noire is one of Rockstar’s best games, and the fact that it hasn’t yet gotten a sequel is, like the cases you investigate in-game, a crime. Luckily, it’s about to get a swan song in the form of a re-release on PlayStation 4, Xbox One, and Nintendo Switch this November. It’s even getting a set of new VR case files for the HTC Vive.

L.A. Noire: The VR Case Files will include seven of the original cases from L.A. Noire that will be playable in VR via HTC Vive, so if you’ve been waiting for a chance to get a better feel for the detective life, this is certainly going to be your best shot.

]Most intriguing is the Nintendo Switch version, which will also include the original game and all downloadable content like the PlayStation 4 and Xbox One version, with a special Joy-Con mode that will feature gesture-based controls, HD rumble and new camera angles as well as contextual touch screen controls.

If this is your first time playing L.A. Noire or just want to go through it all again, you’ll be able to pick it up on November 14 on the console of your choice. Better start planning to add it to all those important gift lifts for the gamers in your life now.