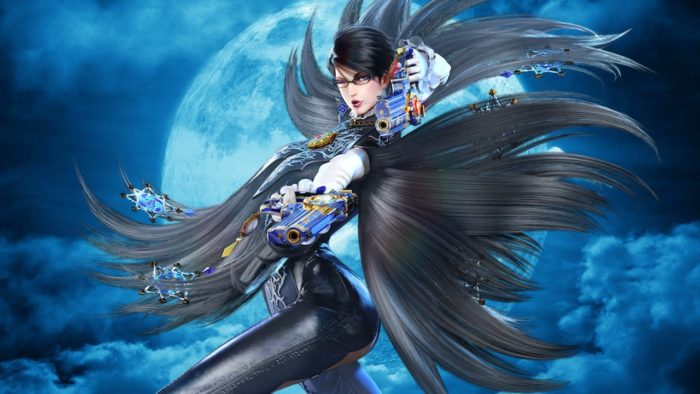 Raise your hand if you want to see more Bayonetta. That should be just about everyone in the room, right? If a certain tweet by Platinum Games founder Hideki Kamiya is any indication, we might soon get what we’ve been clamoring for since the end of Bayonetta 2 in the near future.

The seductive and sassy Umbra Witch could make another appearance in a third game, Bayonetta 3, if Kamiya’s cryptic tweet isn’t just the developer being cheeky, as he usually is. When responding to a fan on Twitter, @koldspaghettio, about whether or not there’s a name for the world of Chaos like Inferno and Paradiso, Kamiya replied to the inquisitive fan “Wait til Bayo3.”

Obviously, Kamiya is generally short and sweet, straight to the point, especially if you tweet at him with nonsense or anything he deems unnecessary, as he’ll block you straight away. So it looks like at the very lease something big could be brewing in the world of Bayonetta, even if the Platinum Games founder himself is just joshing for the moment.

The mere response to the fan question could very well indicate that these are things that could be in the works, but there’s nothing concrete at all to report right now, unfortunately. Would it tickle the entire gaming world pink to see more of Bayonetta in the future? Absolutely? Do we know if Kamiya is just spouting hot air? Not yet. But hopefully something does come of this in the future.