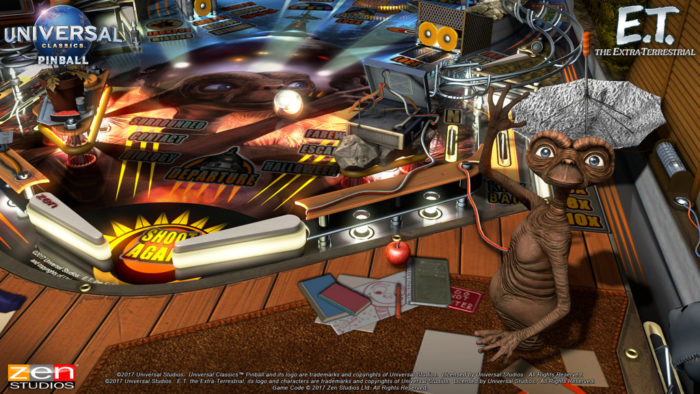 Pinball FX3 is makings its way to Xbox One, PS4, and PC later this month, offering multiplayer gameplay for the first time in the series’ history.

With tables based on various IPs from Star Wars to Family Guy, you will be able to join tournaments and climb up the league ranks through multiplayer match-ups. You will also be able to carry over purchases from Zen pinball/Pinball FX2 into FX3, with a majority of the tables outlined here being fully importable.

At launch a new Universal Classics Pinball pack will also be released, that features tables based on classic films including E.T. the Extra Terrestrial, Jaws, and Back to the Future.

Pinball FX3 and the Universal Classics pack will release on Sept. 26 for Xbox One, PS4, and PC.