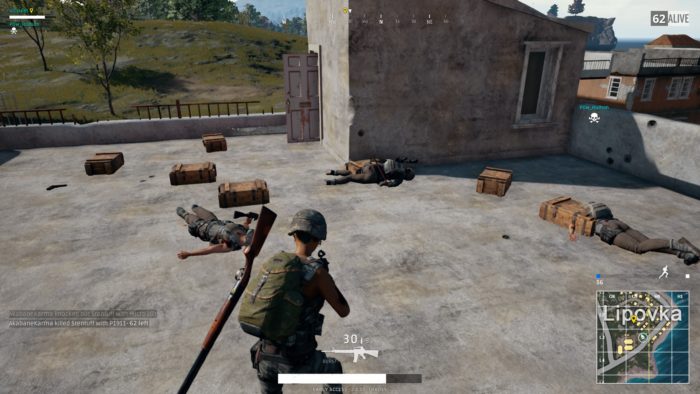 PlayerUnknown’s Battlegrounds is already ridiculously popular, and it’s getting more popular by the day. If you need an example of what that means, consider the fact that PUBG has already sold over 10 million units online since hitting Steam Early Access back on March 23 of this year.

In addition to selling 10 million copies, the game also managed to raise the benchmark for peak concurrent users over 970,000 on Steam, with tons of players battling it out in the battle royale-styled shooter. That’s no surprise, as everyone is getting in on the fun with streamers, tournament players, and others hanging out in-game.

You can’t so much as breathe without seeing a new story coming out about the game every day either, which is a bit of a tribute to PUBG’s popularity.

Those are impressive stats for a game that’s not even officially out yet, with the final version of PUBG rolling out on PC, Xbox One, and Xbox One X in 2018.