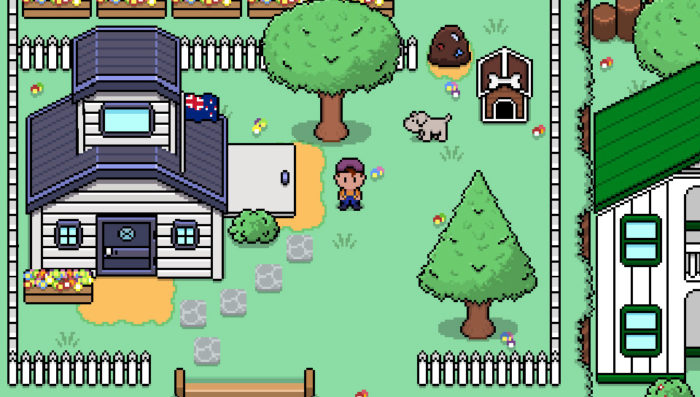 If you thought the PS Vita was dead and already trapped in a coffin, buried deep underground with no interesting games ever coming out for it, then you thought wrong. Developed by Rainbite Limited, Reverie is an old-school, classic RPG that hearkens back to Nintendo games like Earthbound and The Legend of Zelda: A Link to the Past. Reverie is an action adventure title that’s set on a fictional island in New Zealand, where coincidentally, is the same place where the game studio is located.

Here’s a quick synopsis of the game via Eastasiasoft that reminds us of 90’s RPG’s:

You play as Tai, a young boy on summer holiday, who must explore Toromi Island. With angry spirits threatening the safety of the island’s inhabitants, Tai must venture through dangerous dungeons and across a variety of environments to put the spirits to rest.

You can watch the announcement trailer for Reverie right here:

Reverie is set to launch for the PS Vita in early 2018 via the PlayStation Store and according to a comment reply by Eastasiasoft, the game will also be coming to the PS4 at a later time. If you’re interested in a physical version of Reverie, a limited edition will be available exclusively via Play-Asia and will include a game manual, a soundtrack, a map, a certificate, and a collector’s box.