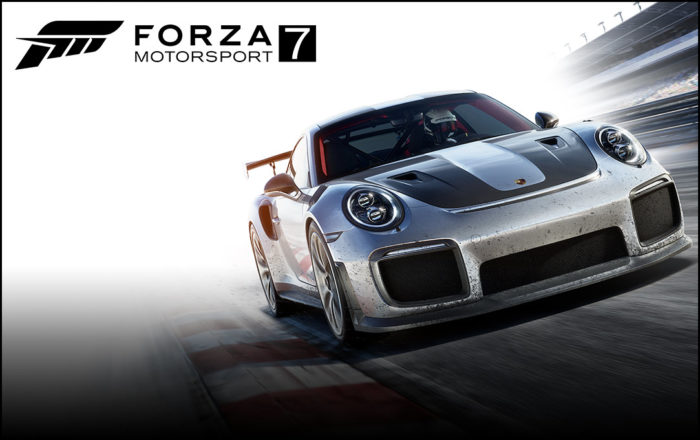 Forza Motorsport 7 is one of the most anticipated racing games of the year and is arguably the biggest Microsoft exclusive game of 2017. The series is known for delivering intense racing to players and fans of the series will be pleased to learn that the game has gone gold!

The news was first announced on the game’s official Twitter page where it was also revealed that a demo will be available to download and play on September 19.

We're happy to announce that the #Forza7 demo will be released on Sept19 and that the game has officially gone gold! https://t.co/LnwHkSkxso pic.twitter.com/2ag5PRjcJr

As a new post on Xbox.com states, the demo will be available available on both the Xbox One and Windows 10 PC. There will be three racing experiences available in order to show those who try it out the depth of Forza Motorsport 7. You’ll be able to try out the Porsche 911 GT2 RS (the car featured on the game’s box art) as you race it around the brand-new Dubai circuit and experience the thrill of navigating the Jebel Hafeet Pass.

You’ll also be able to take control of the Mercedes-Benz Tankpool racing truck high-speed Mugello circuit in Italy. The Nissan NISMO GT-R LM is also available to race at the Nürburgring Grand Prix circuit that has dynamic track conditions. The demo will also allow you to play with the various assists that help you find your preferred difficulty and PC players can also adjust the performance options.

When a game goes gold, it means that all work is finished and the game is ready to be released. All that’s left to do by this point is begin printing the game onto discs that will go on to be sold to players. Forza Motorsport 7 is set to be released on October 3 but those who buy the Ultimate Edition can access it a few days earlier on September 29.