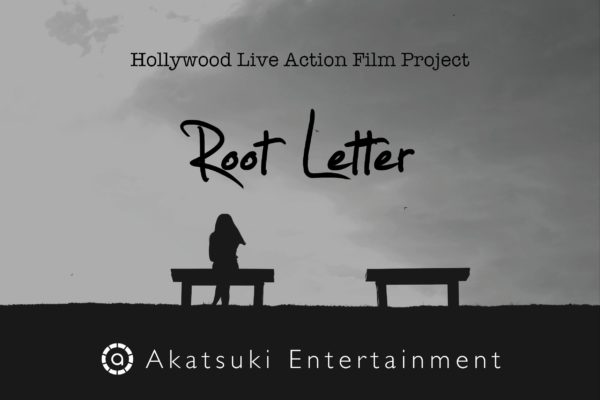 The announcement was made in partnership with Akatsuki Entertainment U.S.A. which will work on the flick.

Producer Amelie S. Bailey expressed her excitement for the partnership with Kadokawa Games to adapt Root Letter into a Hollywood movie. While the core story was written for a game, she feels that it has great potential for a film targeting a global audience.

The project is still in the initial stage, and the script is currently being written. We also hear that the film will put emphasis on a mystery story with a focus on realism.

Interestingly, Akatsuki Entertainment intends to collaborate with Kadokawa Games on a “wide range of projects” even beyond Root Letter.

Kadokawa Games President Yoshimi Yasuda also conveyed his satisfaction for the fact that Root Letter was evaluated as a game with the potential to be adapted into a Hollywood film. He hopes it will become a wonderful movie that fans will support, even for the sake of Shimane Prefecture and its people, who actively helped with the production of the game.

If you’re unfamiliar with Root Letter, it’s a visual novel featuring a rather intriguing mix of mystery and romance (with interesting investigation elements reminiscent of the Ace Attorney series) initially released in 2016 and available for PS4, PS Vita, and PC. Currently, Kadokawa Games is working on its remake with live action visuals Root Letter: Last Answer, and on its sequel Root Letter 2.