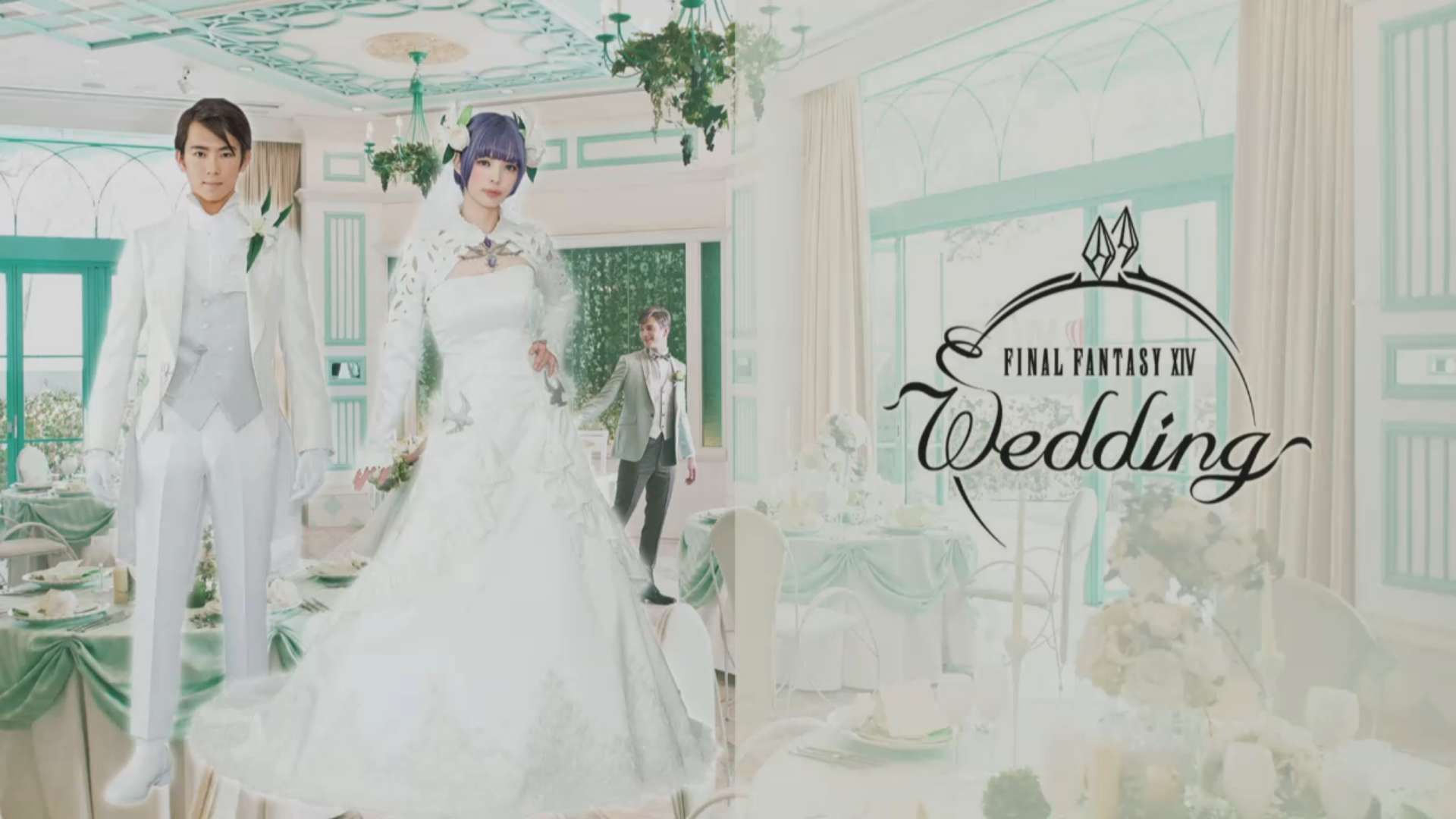 Final Fantasy XIV features a quite advanced wedding feature, allowing players to tie the knot in-game with a lovely ceremony. Now fans will finally be able to extend that to their real life.

The plan was created in collaboration with the Kobe-based wedding hall Deuxzero in Hyogo Prefecture, Japan.  It was inspired by the many couples that meet in the game and then end up falling in love and getting married in real life.

On Valentine’s Day, Feb. 14, 2019, Square Enix and Deeuxzero will host a demo wedding ceremony for the media.

If you want to know more about Final Fantasy XIV, you can check out the latest trailer for update 4.5 (which also teased the appearance of Viera in the game), my massive report recapping all the 4.5 info with plenty of videos, some recent screenshots showing the new trial, emotes, mounts, minions, and hairstyles. The previous batch showing the Blue Mage. Final Fantasy XIV players are currently celebrating the Starlight Celebration.