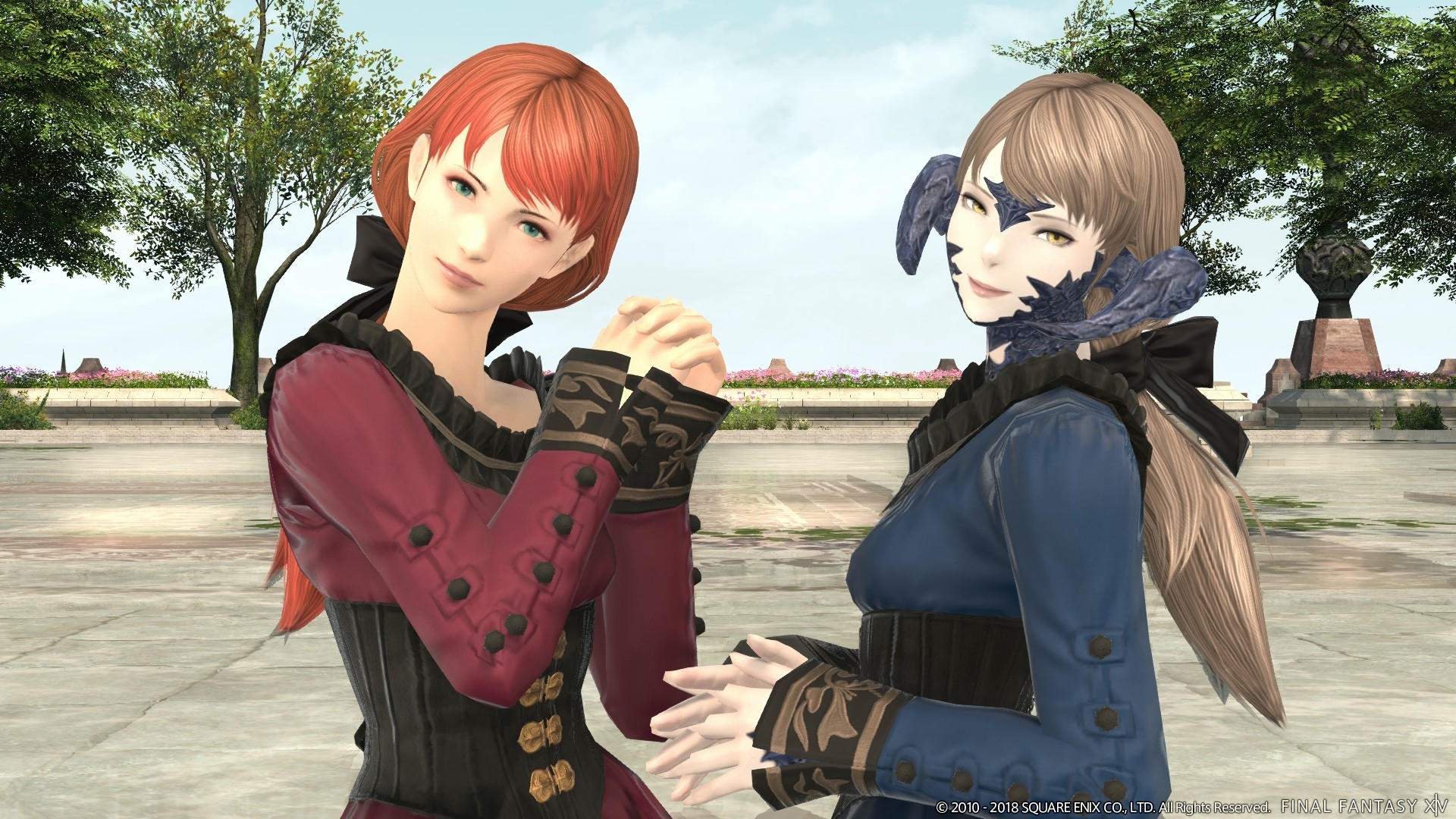 Today Square Enix released a brand new gallery of screenshots of its popular MMORPG Final Fantasy XIV. The images feature the content of the upcoming update 4.5, dubbed “A Requiem for Heroes.”

We get to take a look at the side story quest The Wreath of Snakes, that will prompt our warriors of light to do battle against Seiryu in a brand new trial.

New Custom Deliveries content will have crafters trying to satisfy the needs of Adkiragh, the mysterious proprietor of the Hard Place. Those who manage to fulfill his demands will earn special rewards and the ability to coordinate his attire.

The update will be released in early January, while we’re waiting for tomorrow’s Letter from the Producer Life, which is likely to deliver even more information about the update.

You can check out the screenshots below. You can also enjoy the previous batch showing the Blue Mage, while Final Fantasy XIV players are celebrating the Starlight Celebration.

Final Fantasy XIV is currently available for PS4 and PC. A new expansion titled Shadowbringer will be released this summer, bringing all new challenges to everyone’s warriors of light.