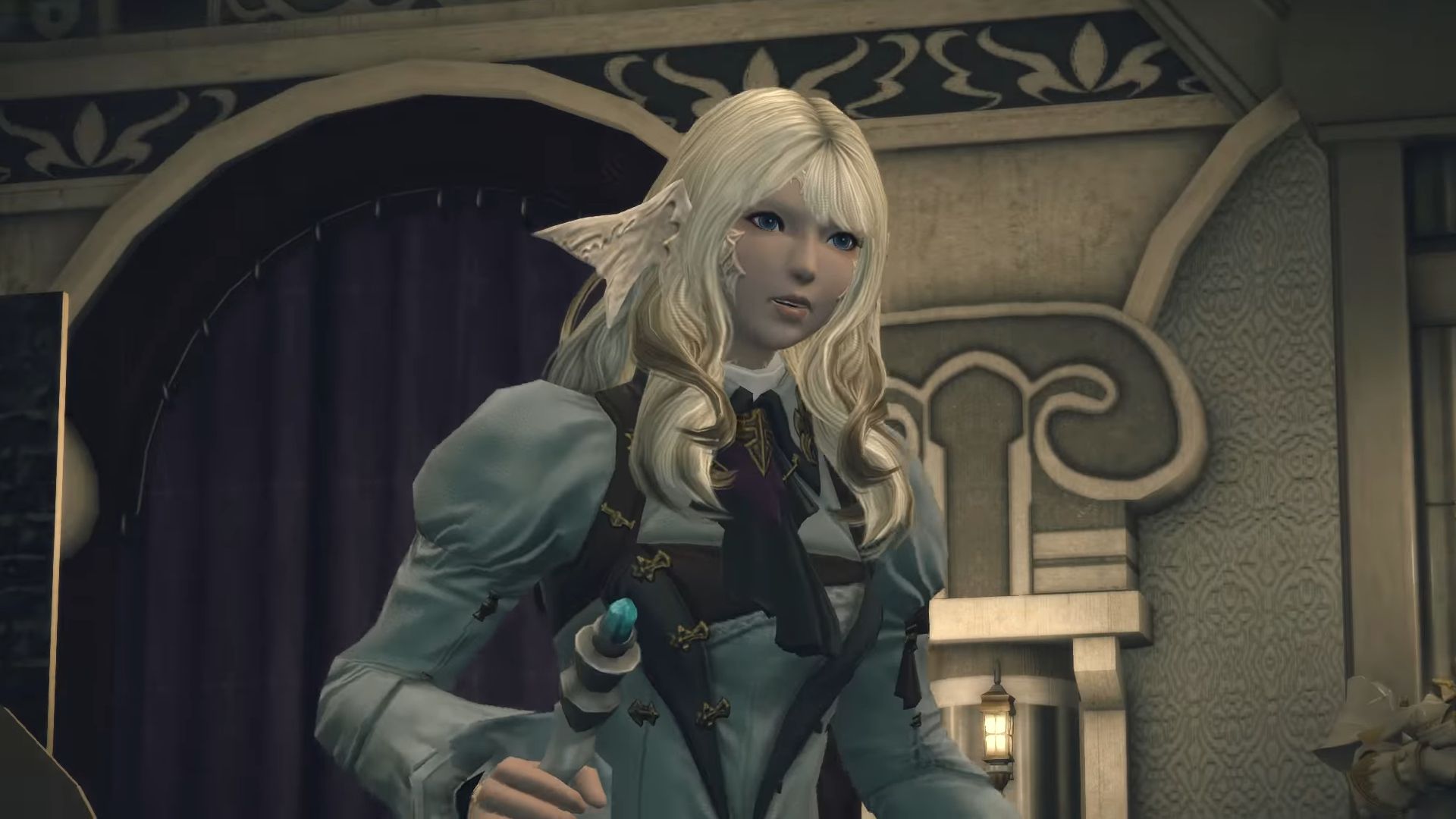 Today, during a broadcast from Tokyo, Director and Producer Naoki Yoshida announced the release date of the upcoming Final Fantasy XIV update 4.5, titled “A Requiem for Heroes.”

The update will come on Jan 8 for both PS4 and PC, even if it’ll just be part one. Part two will come in late March.

As usual for Final Fantasy XIV quarterly updates, it will bring a ton of new content, including the new Blue Mage solo job, a new chapter of the main storyline, new side quests, a new trial, a new dungeon, new mounts, hairstyles, emotes, minions, and more.

Incidentally, Blue Mage will actually be activated one week after the launch of the update.

The announcement was made with a new trailer, which included a massive tease of the appearance of Viera from Final Fantasy XII. You can see what I mean below.

It’s becoming more and more likely that Viera will be added as a playable race in the new expansion titled Shadowbringer that will be released next summer. Yoshida-san already teased the addition with one of his traditional shirts during the recent fanfest in the United States.

It’s always amazing to me how successful this game has become after the disastrous false start with 1.0 in 2010. Now, eight years and a full reboot later, Final Fantasy XIV is one of the best MMORPGs (if not arguably the best) on the market, and it keeps getting a ton of enjoyable new content every quarter. It almost feels like a Christmas fairy tale.

You can watch the trailer below both in Japanese and in English. If you want to take a few glimpses of the update, you can also enjoy some recent screenshots showing the new trial, emotes, mounts, minions, and hairstyles. The previous batch showing the Blue Mage, while Final Fantasy XIV players are celebrating the Starlight Celebration.

If you want to learn all there is to be learned about the update, you can check out my full recap, with all the videos, details, and images.