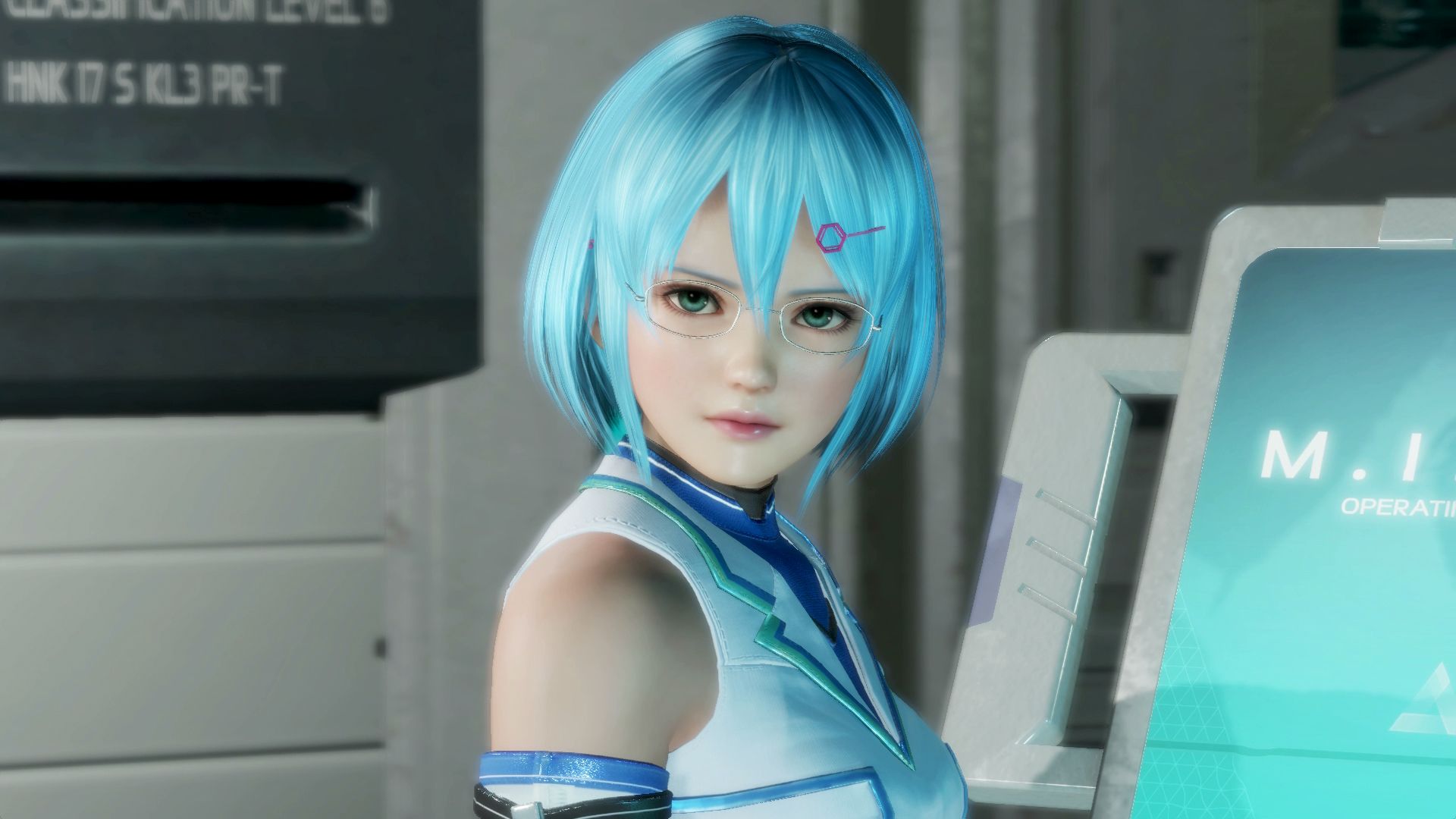 Dead or Alive 6 is going to be released early next year, and Producer Yohei Shimbori made a quite interesting statement about the game on a New Year special on the Japanese website 4Gamer.

He mentioned that the game will be full of cute and beautiful female fighters and will represent full-blown fighting entertainment which can be enjoyed by both professionals and beginners. He’d like fans to be able to get a taste of the game, so initiatives are being considered so that they can “touch something” before launch. He hopes to get permission for this.

He concluded by mentioning that after launch, the studio will ramp up its eSports involvement.

While Shimbori-san did not mention it explicitly, his wording certainly seems to imply that Team Ninja is considering releasing a Dead or Alive 6 demo. We’ll have to wait and see if it actually happens.

Dead or Alive 6 will release worldwide for PS4, Xbox One, and PC on February 15th, 2019. If you want to see more of the game, you can check out the latest character reveal with Elliot and Brad Wong, a batch of Bonus Costumes for Kasumi and Ryu Hayabusa, and more for newly-revealed character NiCO, Tina, Hitomi, and Leifang.