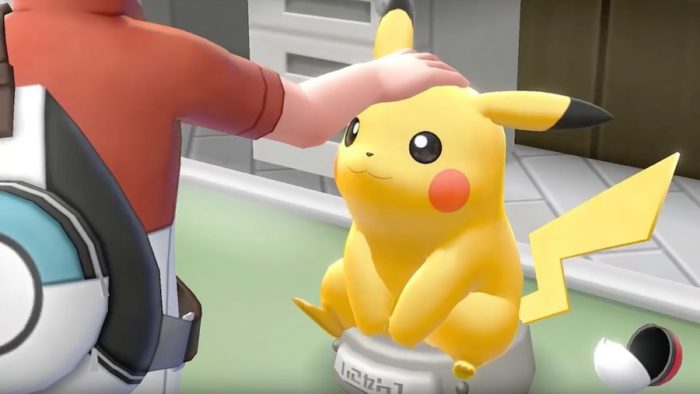 The next core entry in the Pokémon series may not be coming out until 2019, but its creators have already let slip a few new details about the upcoming game.

In an interview with Weekly Famitsu, Pokémon Company president Tsunekazu Ishihara revealed some general details about the game. In addition to offering higher fidelity graphics than have been seen from the series thus far, the next title will also have many new Pokémon in addition to the current roster of 721 (or 802, if mega forms and Alolan variations are counted). No specifics were given for what these new creatures might be like, and the game is still slated for release on Nintendo Switch in the second half of 2019.

The game was originally revealed as part of a press event put on by The Pokémon Company on May 29. Before its reveal, the company also unveiled two new off-shoot titles: Quest, a Minecraft-esque mobile title where players collect and battle with cubic versions of their favorite pocket monsters; and Let’s Go Pikachu! and Let’s Go Eevee!, 3D recreations of the original game which incorporate AR elements of Pokémon Go into the gameplay. While Quest is already available, the Let’s Go titles are slated for release on Nov. 16, 2018.

For more on everything Pokémon, check out our take on how Quest has some surprising depth and how the changes being made to the series are a good thing.