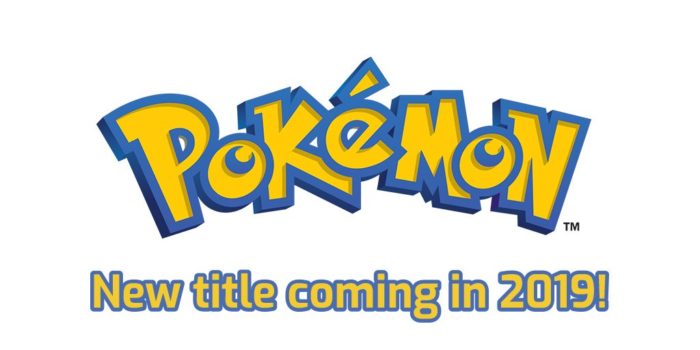 The new Pokémon titles announced for release this year are only the beginning, with a main line entry in the franchise now confirmed for release in 2019.

Revealed by The Pokémon Company as part of a press conference held in Tokyo May 29, the new title is confirmed for Nintendo Switch and is slated for release in the second half of 2019. In a press release, it was confirmed the game is one which Nintendo had hinted at during their E3 2017 announcements.

With #PokemonQuest and #PokemonLetsGo, there are so many new ways to explore the world of Pokémon! Trainers can look forward to even more with an all-new core series Pokémon RPG title in development for the second half of 2019! pic.twitter.com/d5uiIpenMI

“Pokemon also announced that the next introduction to its popular core RPG series, which was teased last year at E3, will arrive in late 2019 on Nintendo Switch for the first time,” the press release, which was provided to Game Informer, said.

No other details on the game have been revealed at this time.

The news is the latest big reveal to come out of the developer’s press event. Along with the free-to-start title Pokémon Quest, a game for mobile and Switch which tasks players with exploring a pixelated, block version of the series’ world, the new titles Let’s Go Pikachu! and Let’s Go Eevee! have also been announced for release on the Switch later this year.

Be sure to stay tuned for more on all the event’s announcements.