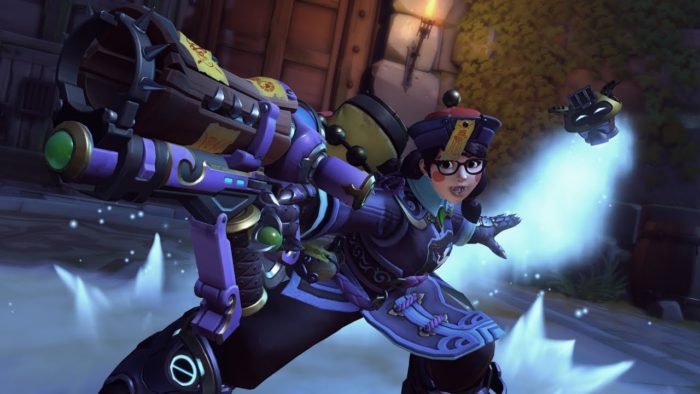 The latest Overwatch developer update is live and tackles a lot of popular community topics, proving that Blizzard has been intensely listening to all of the feedback over the past few months.

Game director Jeff Kaplan started the video with a message about the rampant toxicity issue that continues to plague the game. This is a major problem Blizzard has been trying to fix, and it seems like their methods are working. Ever since they updated the reporting process, player reports have increased by 20 percent while abusive chat in competitive play has decreased by 17 percent. While they aren’t the best numbers, it’s great to see that they are trying their best to enforce a safe and healthy gaming environment.

As for Overwatch hero balancing, the game director also brought up the issue with Mercy. The Support hero has been at both ends of the competitive spectrum and is currently one of the most controversial characters in the game. Kaplan noted that they are still trying their best to tone down the effects of her Resurrect and make her feel “more manageable” while in Valkyrie mode. He assured that they have no intentions of removing her from the game, but they will do everything they can to balance the hero’s ability.

That said, the Overwatch team is also looking into some potential changes for Hanzo, Mei, and Symmetra. With Hanzo, his Scatter Shot has been an issue because of how it can one-shot opponents, especially tanks. Because of this, they are trying to tweak the ability or even replace it with a new one altogether.

Mei and Symmetra, on the other hand, need to be handled delicately when it comes to buffs. “Mei is a hero we need to be very careful with,” he said. “She can feel very oppressive to play against if she’s too powerful.” Meanwhile, Symmetra still feels like a very situational hero who “doesn’t have enough usefulness across the board.” Their changes are still up in the air, so we will have to see how they turn out.

Overwatch is now available to play on the PC, PS4, and Xbox One. Watch the developer update below to learn more: