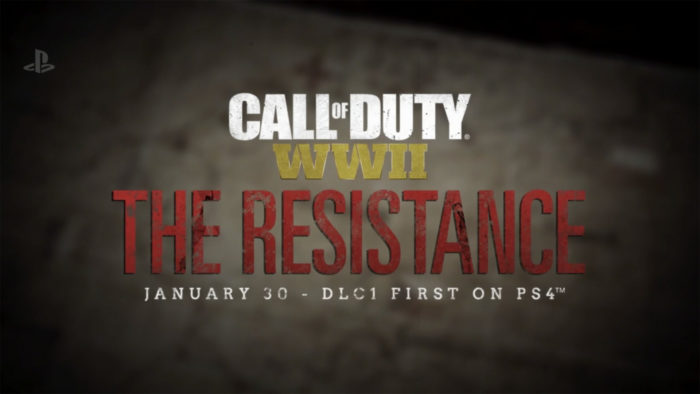 Call of Duty: WWII’s The Resistance DLC map pack is coming to the game next week first for players on PlayStation 4, and there’s a new trailer to check out if you’re still on the fence about it. The DLC package includes three new maps as well as the War Mode operation as well as an entirely new chapter in the Nazi Zombies mode. If you weren’t spooked enough before, you will be now.

If you’ve been cycling through the same maps over and over and playing the Resistance Event, which started two days ago, you’re probably ready to get your hands on some new content. If you have the Season Pass, you won’t have to make a separate purchase, but for everyone else you may want to consider it since there’s a hefty amount of content coming for PlayStation 4 owners.

For players on other platforms, don’t worry — you’ll still get a chance to play, PlayStation 4 owners just get the DLC first because of the exclusivity deal. But you’ve still got the trailer to watch below, right? Not much longer to wait now.