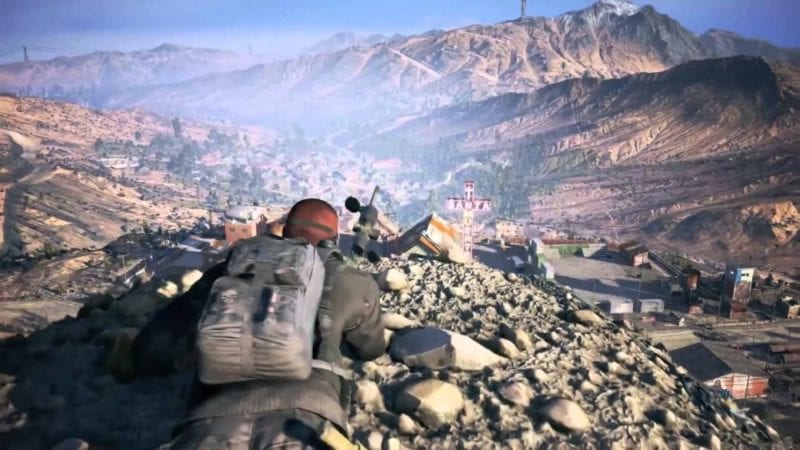 Ubisoft’s Ghost Recon Wildlands is the next in line to be given loot boxes in the form of the upcoming Battle Crates, as of the game’s next Extended Ops update.

Battle Crates will contain a number of random unlocks and can be purchased via the in-game store for 400 credits. You’ll get three items from each crate and none of them will be duplicates, so your hard-earned money won’t be wasted on the same items you already had in your inventory.

You’ll also get two free crates when the update launches, so you don’t even have to cash out to try out this new craze. You get both the Spec Ops Crate and Ghost War Crate for your trouble without having to spend any credits, which you can redeem via Ubisoft Club. The Ghost War Crate will unlock items for Ghost War, while Spec Ops will instead grant you items for single-player and co-op modes. You can get Epic and Exotic weapons from Spec Ops Crates, as well as cosmetic upgrades and vehicles. Ghost War Creates will net you Exotic weapons, Icons, and customization items.

If you don’t want to buy Battle Crates, you can instead purchase one of the over 200 items that come with the new update in one of the store packs. Sounds like a decent way to implement loot crates, but was anyone really asking for this?