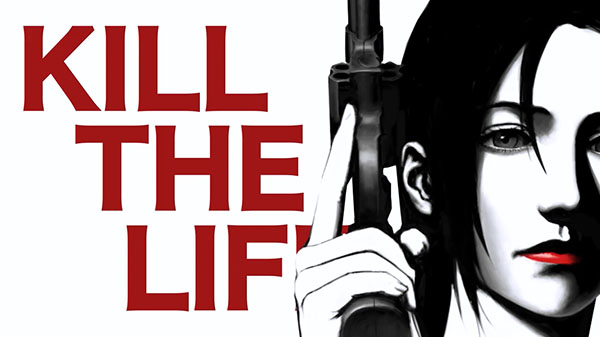 Suda51’s The 25th Ward: The Silver Case is getting a special remake that’s coming out this year on PlayStation 4 and PC via Steam, and if you haven’t heard much about it, you should certainly remedy that. It sounds pretty bonkers, but in a good way.

The new trailer introduces several of the faces you’ll meet along your journey, such as Mokutaro Shiroyabu, whose nickname is “Jabroni.” Or Shinko Kuroyanagi, who goes by the nickname “Japanese Dirty Harry.” There’s a lot of these colorful folks around as you play through the game, which is actually a sequel to The Silver Case. You’ll have to put your puzzle-solving wits to work as you head through this new title, which actually takes place seven years later after the original game.

Check out the trailer below and see if it’s your thing. It just may be.