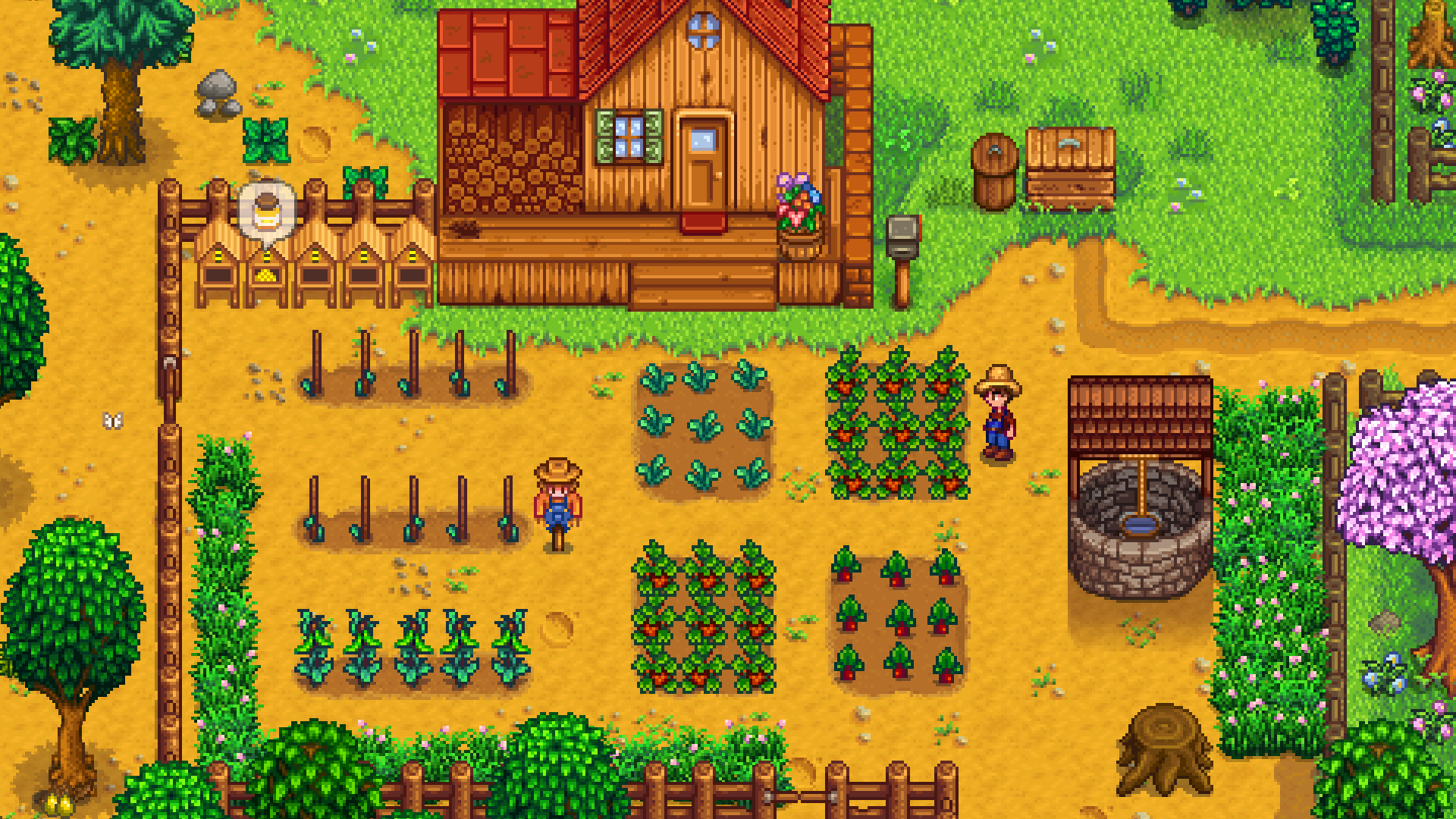 Stardew Valley has become one of the most popular farming simulators since it launched last year, hence why it’s no surprise that the game has been ported to consoles. That said, Chucklefish has just confirmed that it will be releasing on the PS Vita in 2018.

In a recent developer blog post, Chucklefish’s Molly Carrol stated that the game will be “available next year” and also supports cross-buy with the PlayStation 4 version. That means you won’t need to double dip if you’ve already bought the said console edition of the game. However, there will be a major drawback with the Vita version as it won’t support the upcoming multiplayer patch.

While it might seem a little disappointing, the Vita port still adds another way for players to take the game with them on the go. Those who want to pick up Stardew Valley now can get a copy for the PC, PS4, Xbox One, and Nintendo Switch.