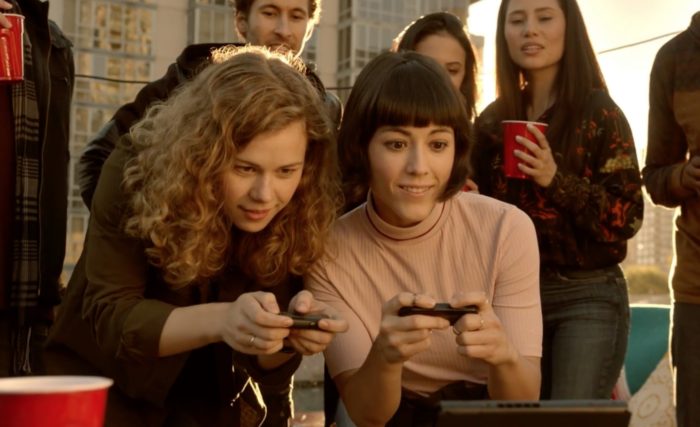 Everyone knows that the Nintendo Switch is selling extremely well, we don’t know how many times we’re going to bring it up, but with the surprising success of Nintendo’s new console, we can’t help but talk about it; especially since the Switch’s first year may be on track to outsell the PS2’s first year in Japan.

According to SwitchSoku, (via Nintendo Soup), The consistent sales of the Nintendo Switch may lead the console to overtake the PS2’s first year in Japan. Coming from sales numbers via Famitsu, the Switch (as of Dec. 17) has sold about 2,988,399 units in Japan since the launch of the console earlier this year in March. In the same amount of time back in 2003, the PS2 sold about 3,016,622 units in Japan, which is really close to the sales of the Switch.